David Guetta has revealed his mother instilled a hippy spirit in him which has stayed with him throughout his life and believes it's one of the reasons he loves playing Ibiza so much.

David Guetta was raised as a hippy and spent his childhood ''walking bare foot in Paris''.

The 47-year-old superstar DJ has revealed his mother was a bohemian character and he believes his love of Ibiza comes from his upbringing.

Talking on BBC Radio 1's 'Made in Ibiza' series, he said: ''My mum was a hippy, so I was raised like this ... I was walking bare foot in Paris when I was a child, but I love that vibe.''

Guetta believes 'The White Island' still has a ''hippy heritage'' and that's what makes the clubbers' paradise such a special place.

Guetta feels as though he owes much of his success to his time spent playing clubs in Ibiza and he loves to go back and perform.

He admitted: ''Representing Ibiza from the very early days has helped me a lot in my DJ career ... and it's still a key point of my career. Before I had those hits, I was that guy, the Ibiza DJ.'' 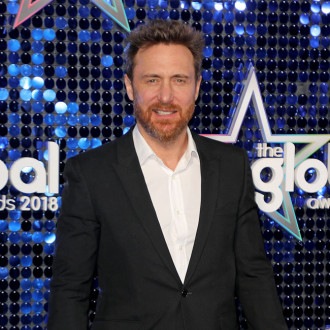