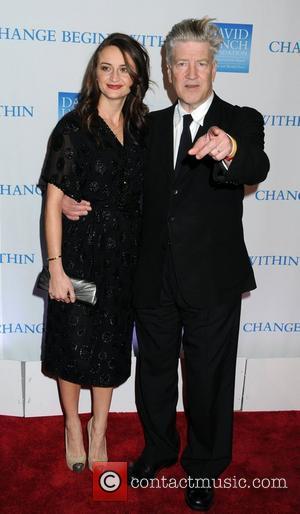 Moviemaker David Lynch has unearthed lost outtakes featuring the late Dennis Hopper for the upcoming Blu Ray release of cult film Blue Velvet.
The Twin Peaks director felt sure the footage of Hopper and Kyle MACLachlan had been destroyed, and was thrilled to find it during a clear-out.
Lynch tells Los Angeles radio station KCRW, "I find out that Dino (De Laurentiis), the producer, doesn't know where they are. They're gone. His company went bankrupt, it was taken over by another company, and then it was sold to other companies. No one knew where they were, they were gone. So depressing.
"Lately, those have been found. Somewhere up in Seattle. It's incredible. I'm seeing stuff I thought was gone forever. And hopefully some of those scenes... will end up on the new Blu Ray."