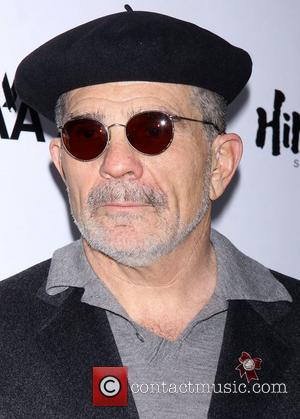 Picture: David Mamet at the Broadway opening night of 'The Anarchist' at the Golden Theatre - Arrivals. New York City, USA - 02.12.12 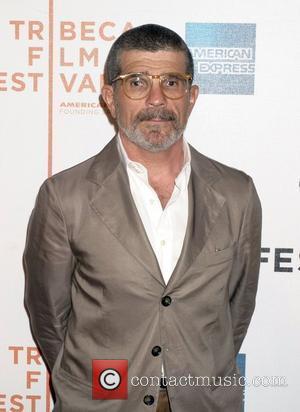