Continue reading: David Morrissey Wants To Bring 'Walking Dead' Villain The Governor Back In A Spinoff 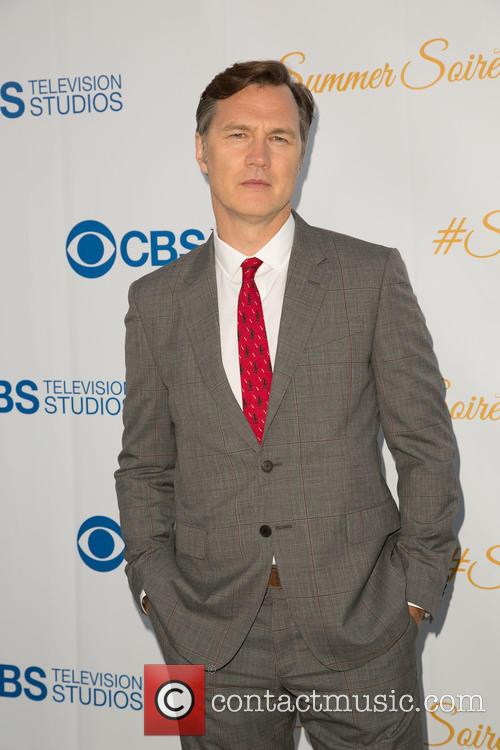 This week, it was all about the Governor and his new family again, and he gets even closer to the prison. This article contains SPOILERS

Much like the previous episode of The Walking Dead, 'Dead Weight' was particularly concerned with The Governor more than it was our flu-battling prison-based main contenders, and really that didn't bother us one bit, as the sinister Gov. makes his way towards the prison camp in his own sweet time.

What will The Governor have lined up for the main contenders

With his 'new family' in tow, the last episode picked up where we left him and Megan, with ex-crony Martinez saving them from a ditch and impending zombie hoard. Martinez leads the two back to his camp, the camp which he now leads and is willing to allow The Governor in, providing he accompanies him and some other campers on a scavenging trip first. The eye-patch wearing villain agrees and we meet a few more happy campers, Mitch and Pete, and with Megan and her mother Lily and aunt Tara safely at the camp, the four men go out looking for supplies.

As you can tell from the title, this article contains spoilers

As we found out last week, with our parting glance at the episode, The Governor is back! The Walking Dead was a flashback episode this week though, so we don't know what he might be doing stood outside the prison for now, but at least we got a bit of closure on what happened between now and his mass slaughter of his followers at Woodbury at the end of last season.

It was 'The Governor Show' this week

We flash back a couple of months to the point when the Governor has just slaughtered a number of his townsfolk, and things pick up just after the killings. With his two henchmen by his side, Martinez and Shumpert, the three drive up in to the woods and set up a small camp to regroup. The Gov. seems distraught as he sits by the burning fire, too distraught to even kill a walker that managed to wander into the camp fire. As he wakes up the next morning, he has even more reason to be distraught, finding the campsite deserted, with Martinez and Shumpert having taken off with the truck, leaving him to fend for himself.

Continue reading: Where Next For 'The Walking Dead' Now That HE'S Back?

Continue reading: The Walking Dead Season 4 Preview, Everything You Need To Know