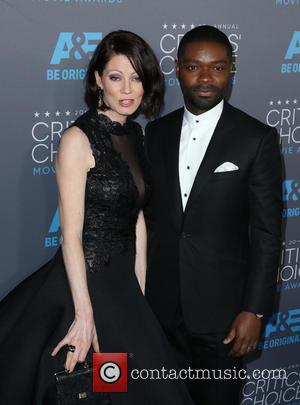 Picture: David Oyelowo and Jessica Oyelowo - A host of stars were snapped as they attended the 20th Annual Critics' Choice Movie Awards which were held...

British actor David Oyelowo is preparing to reunite with his Selma filmmaker Ava DuVernay for a new movie set during Hurricane Katrina.

DuVernay will write, produce and direct the drama, which will revolve around a love story and complex murder mystery during the natural disaster, which ripped through New Orleans, Louisiana in 2005.

Oyelowo is expected to take on a lead role and also serve as producer in what will be the pals' third project together - they also teamed up for DuVernay's feature film directorial debut, 2012 drama Middle of Nowhere.

"The story we're interested in will explore the complexities of intimate relationships within times of chaos, while also examining the chaos itself. I'm looking forward to the journey."