David Oyelowo and Ava DuVernay - who worked together on the films 'Selma' and 'Middle of Nowhere' - are to reunite for a film set during Hurricane Katrina. 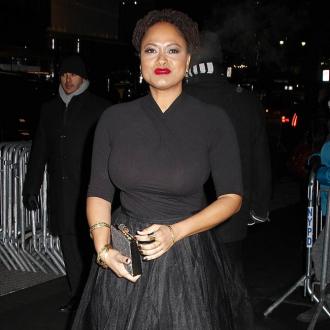 David Oyelowo and Ava DuVernay are to reunite for a film set during Hurricane Katrina.

The movie will mark the third time Oyelowo and the director have worked together, having previously collaborated on 'Middle of Nowhere' - which won DuVernay the Best Director prize at the Sundance Festival in 2012 - and more recently, 'Selma'.

DuVernay will write, produce and direct the film, which has been described as a ''sweeping love story and complex murder mystery''.

DuVernay said: ''The story we're interested in will explore the complexities of intimate relationships within times of chaos, while also examining the chaos itself.''

Executive Producer Jonathan King added: ''Hurricane Katrina is one of the most important social and environmental stories of our time.

''Ava DuVernay has shown herself to be highly skilled at bringing intimacy and contemporary urgency to epic events. We have been looking for the right way to get back in business with Ava, and with David Oyelowo, and are proud to re-team with them on her original idea, which we believe will be a powerful film.''