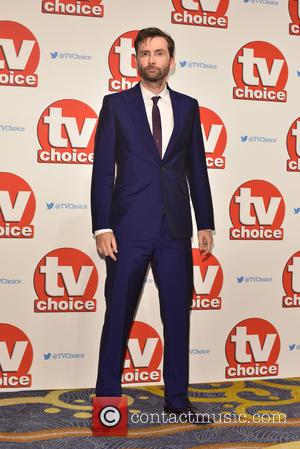 Smith won Best Actress for her portrayal of the singer/TV star, who died in August (15), aged 72, in TV drama Cilla and she honoured Black as she accepted the award, telling the audience at London's Park Lane Hotel, "Obviously, it's tinged with sadness... It's an absolute honour and privilege to play such an amazing lady. Thank you, Cilla."

Other winners include The Big Bang Theory for Best International Show and EastEnders for Best Soap.