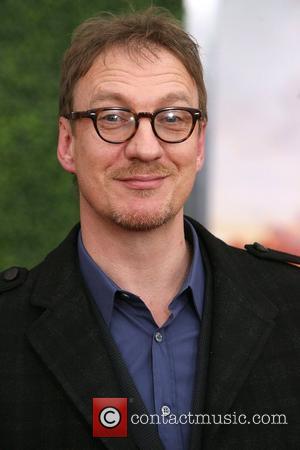 Picture: David Thewlis, at the World Premiere of 'War Horse' at Avery Fisher Hall in the Lincoln Center for The Performing Arts. New York City,...

British actor David Thewlis felt an emotional connection to his role in The Lady after meeting his character's twin brother and hearing tales about his life.
The Harry Potter star plays Burmese human rights activist Aung San Suu Kyi's husband Michael Aris in the acclaimed drama.
Aris died in 1999, but Thewlis was given a unique glimpse into his life through photographs and letters shared by his twin Anthony.
Thewlis tells Britain's Guardian newspaper, "He was a guide for how Michael might have been in more uplifting moments, with more joie de vivre (joy for life), more sociable elements. The Anthony I met was a very lovable, quite eccentric, very funny gentleman - though his wife was careful to tell me that Anthony wasn't Michael.
"The grief is very present for Anthony. He was very close to Michael and enormously close to Suu. It's something that happened to the whole family."