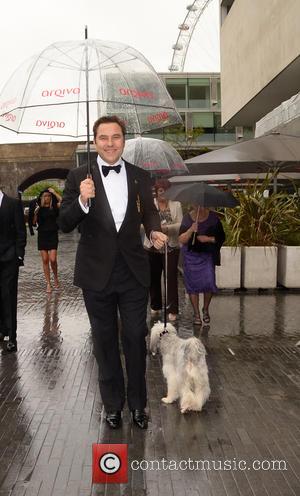 Funnyman David Walliams has ruled out pursuing a Hollywood career, insisting he has taken inspiration from fellow Brits Rowan Atkinson and RONNIE BARKER by staying away from Tinseltown.

The Little Britain star has enjoyed brief roles in several movies, including 2004 zombie film Shaun of the Dead, but he is determined to remain in his native U.K. instead of relocating to California.

Walliams is adamant his refusal to head to Hollywood will not endanger his career, and he cites Atkinson, Barker, and comedian Peter Kay as examples of how to achieve long-term success while living in Britain.

He tells Event magazine, "I don't want to be thousands of miles away. I like my life here. Ronnie Barker never made a Hollywood movie and he's a legend. (Sometimes) I ask myself, 'What would Peter Kay do?' or 'What would Rowan Atkinson do?' I think they are people with incredible careers who have managed to do it their own way."