"About A Boy" kicks off on NBC this Saturday.

NBC’s About a Boy is yet to get its official verdict from critics and viewers, but so far, the outlook is good for the new NBC comedy. About a Boy stars David Walton as Will, an irritating 30-something manchild and Benjamin Stockham as Marcus, his 11-year-old new neighbour. When fate (and housing prices) pushes the two together, along with Marcus’ neurotic, controlling mother. Ben Stockham stars in this NBC comedy as the aforementioned boy.

"Marcus really needs a dad and a man in his life and, through this sort of twist of fate, it's this ill-equipped 'child,'" Walton said in an on-set interview with USA Today recently. 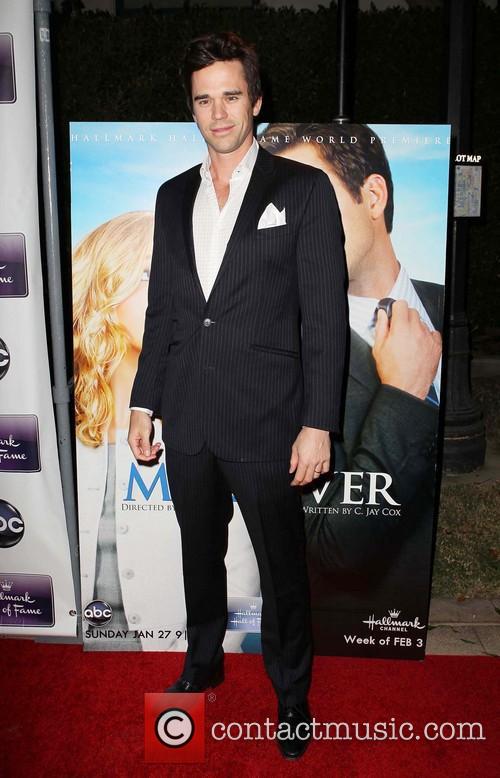 Ali is a girl who's desperate to break away from her small-town life. Seeking a new start she buys a one way ticket to LA and lands a job waitressing at a club called The Burlesque Lounge, the club owner and headline act is a lady called Tess, though she was willing to give Ali a break by offering her the cocktail waitress job, all Ali wants to do is perform on stage. Enamoured by the lavish and flamboyant costumes and striking choreography Ali is sure she would be a perfect addition to their troupe. Tess doesn't see her potential but a few other of the club workers know Ali's secret; she can sing - a small girl with a big voice.