British Comedienne Dawn French Wrote A Note To Nicole Kidman Asking For Permission To Feature Her As A Character In A New Novel. 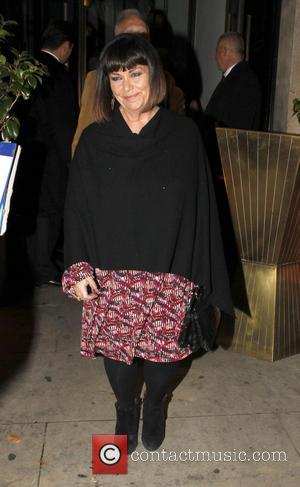 The Absolutely Fabulous co-creator releases her third book, According to Yes, this month (Oct15), and it charts the life of a fictional family living in New York City's Upper East Side.

Dawn featured Nicole as a real-life character in the story but she later decided to contact the Hollywood superstar for permission to use her 'image' and was relieved when the actress agreed - because the book had already been printed.

Dawn tells U.K. talk show host Graham Norton, "I wrote to her explaining her character and asked if she would mind and she said no, which was just as well because it had already gone to print!"