Deadmau5 is set to perform at SW4 on Sunday August 27.

Deadmau5 is set to perform at SW4.

The electronic music artist has been announced as the latest performer to take to the stage and put on an unforgettable set at the annual music festival on Sunday August 27, which will take place at London's Clapham Common.

The rapper has been called out by Deadmau5 after posting a picture which appeared to show the downloading site open in his browser.

Last month Kanye West declared on twitter he was $53million in debt, but are things so bad that he’s turned to illegally downloading software? While it’s probably all just an innocent misunderstanding, producer Deadmau5 didn't seem so willing to give the rapper the benefit of the doubt, after he tweeted a picture appearing to show he’d tried to download software Serum.

On Tuesday Kanye took to twitter to let us know that he’d been listening to Sufjan Stevens’ track ‘Death With Dignity’, by sharing a screenshot of the song open in Youtube. But the picture also showed the other tabs Kanye had open, including one which read ‘Pirate Bay Torrent Xfe’.

Made In America Festival 2013: One Of The Happier Memories Of The Festival Season

By Holly Williams in Music / Festivals on 03 September 2013

This year's festival season may have seen its disasters, but Made In America closed the summer of 2013 with a bang!

The Budweiser Made in America Festival 2013 was jampacked with highlights from some of the most iconic artists of the age, as well as some of the best up-and-coming stars and the hidden talent you'd be a fool to have missed.

Taking place over August 31st and September 1st in Philadelphia, the Saturday kicked things off with some impressive acts. Feisty California sisters Haim performed early on in the afternoon with a thoroughly entertaining set, in terms of both music and audience interaction, on the Liberty Stage where other must-see artists such as Deadmau5, 2 Chainz and triple BRIT winning Emeli Sande also thrilled the crowd. The Freedom Stage saw the likes of Rudimental further establish their place in the hearts of a large proportion of festival goers, while the Skate Park Stage saw much smaller bands such as Ohio group Cloud Nothings and New Jersey D&B duo Brick & Mortar get the ultimate chance to showcase their talents. The main Rocky Stage was, of course, the real crowd bringer, with Beyonce headlining and Phoenix and Imagine Dragons delivering the uttermost electrifying rock shows of the night.

Continue reading: Made In America Festival 2013: One Of The Happier Memories Of The Festival Season 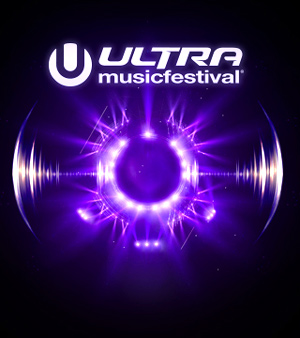 By Contributor in Music / Festivals on 14 February 2013

Kanye West's not quite ready to settle down and concentrate on the impending kid with girlfriend Kim Kardashian just yet, he's still got a few shows to play - including a surprise one just announced at London's Hammersmith Apollo!

Yeezy's been doing a lot of this thing lately, by which we mean announcing 'surprise' shows here and there, including gigs in his native America and across in Abu Dubai in the United Arab Emirates. This one's going to be a bit special though, given that it will be the first time Ye's played live on British soil since he came across last summer with Jay Z for their Watch The Throne Tour, and two years since he played the UK solo.

The news comes on the same day that DJ and producer Deadmau5 launched a blunt but scathing attack on the rapper. The Sun reported that the DJ - who once claimed that everyone in electronic music merely hit play - was asked who he'd next like to collaborate with, only to be given the reply "Anyone other than f****** Kanye." Pressed on the question, the general berk replied  "I f***** hate him." We're not sure Ye's going to be too bothered though to be honest; with millions in the bank and Kim Kardashian on his arm, life is going pretty sweet for big Yeezy.

Most Unexpected Proposal Of The Year? Kat Von D Engaged To Deadmau5

By Lorna Greville  in Lifestyle / Showbiz on 17 December 2012

Miami Ink's Kat Von D had been dating Deadmau5 for less than three months when they broke up in November, but on Saturday, the Canadian producer proposed to the tattoo artist via Twitter- and she said yes!

Well, no one really saw it coming, but nevertheless congratulations are in order. The tweet sent to Kat Von D read: "I can't wait for Christmas so.... Katherine Von Drachenberg, will you marry me?" Her reply was: "!!!!!!!!!!!!!!!" While that's not a yes in itself, Deadmau5 followed it up with another tweet confirming that they're set to be getting married: "holy f***ing sh*t. im engaged and stuff!" Likewise, Kat said: "Mi corazon!!! Thank you all for the lovely congratulations! Please excuse me while I go squeeze the hell out of my fiancé!"

Deadmau5 also posted a photo of the ring he's bought for her, and it looks pretty perfect for her. A big diamond framed by two skulls on either side of it. On the photo itself he left a further message saying that he'd be switching the diamond in the photo for a black one as soon as possible, followed by "I love you =D". Isn't that lovely? There are plenty of marriages that have been shorter than the prior relationship, but given that they've only got 3 months of history so far, we've got high hopes that that's a hurdle their marriage will be able to get over. Congrats!

By Hayley Avron in Lifestyle / Showbiz on 17 December 2012

Remember just a few weeks ago, when TV tattooist Kat Von D announced her split from Deadmau5 very publicly on Twitter? Well, the on-again couple have turned that little scenario right on its head and have now gotten engaged, in an equally public manner, after the producer tweeted a proposal to Kat via Twitter, with a link to a picture of an engagement ring on Saturday December 15.

The tweet to Kat read “I can’t wait for Christmas so… Katherine Von Drachenberg, will you marry me?” The picture file attached had text explaining “Changing the diamond to a black diamond FYI… they’ll finish the actual ring soon I hope. I love you,” next to a picture of a diamond ring with two silver skulls either side of the rock. The kind of ring you’d expect someone like Kat Von D to appreciate, that’s for sure. Not your traditional engagement ring but Deadmau5 was obviously confident his new fiancée would like it.

The couple have clearly managed to get over their bitter split of just a few weeks ago and Kat Von D’s response was nothing short of enthusiastic. Initially stuck for words, she posting a stream of exclamation marks, before letting her followers know she’d just got engaged by posting a message to say “Mi corazon!!! Thank you all for the lovely congratulations! Please excuse me while I go squeeze the hell out of my fiancé!” Let’s hope this one last and that split a few weeks ago wasn’t a bad omen for them.

EDM superstar Deadmau5 has gotten engaged to his girlfriend, tattooist Kat Von D, after popping the question to her over Twitter. Who said romance was dead?

The DJ took to his Twitter to ask the big question, writing: "I can't wait for Christmas so.... Katherine Von Drachenberg, will you marry me?" Complete with a picture of the diamond encrusted ring he plans on giving her... eventually.

As is the trend nowadays, the duo went on to inform their eager fans with minute by minute updates on how the news was being taken and how they planned to spend the rest of the day now they are readying themselves to become man and wife. First, Deadmau5, real name Joel Zimmerman, wrote: "Thanks for the well wishes and support from the horde and everyone else! brb while i spend the rest of my evening with my future wife :)," after which his LA Ink staring fiancé tweeted: "Mi corazon!!! Thank you all for the lovely congratulations! Please excuse me while I go squeeze the hell out of my fiancé!"

'LA Ink' tattoo artist Kat Von D walks hand in hand with her electro DJ boyfriend Deadmau5 as they make their way to her car after leaving a cafe in Los Angeles. They don't make any answer to the probing questions about their relationship put to them by photographers, but nonetheless seem unfazed and are smiling as they get into the car. 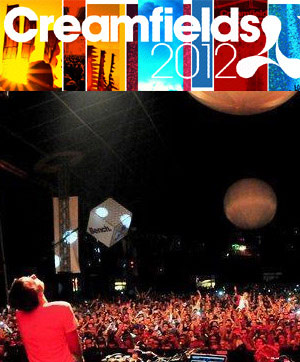 Motley Crue frontman Tommy Lee and Joel Zimmerman, aka Deadmau5, are seen out and about during the Sundance Film Festival in Utah. The pair head for a waiting car, with Tommy getting in first, followed by friends, all carrying shopping bags. Deadmau5 brings up the rear and helps his friends settle themselves in their seats with their bags. Once everyone is in Deadmau5 gives the photographers a cheesy grin before signing a few autographs and getting into the car himself. 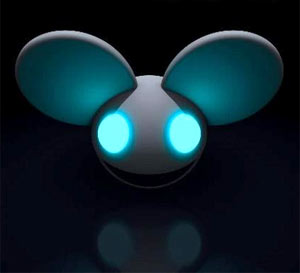 I Remember video from Deadmau5

By Tareck Ghoneim in Music Reviews on 21 January 2009

Review of Deadmau5 album 'At Play'. 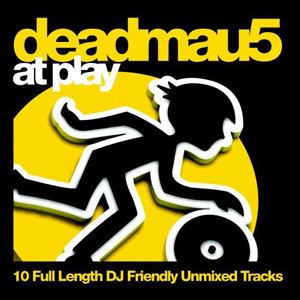 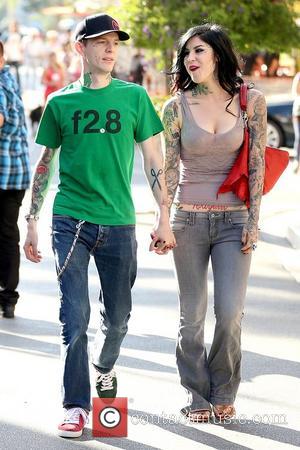 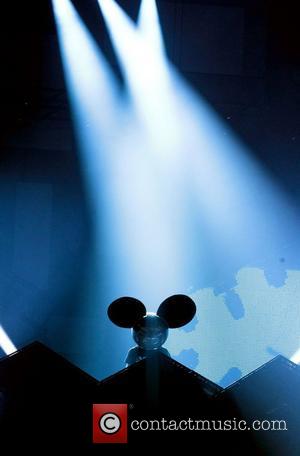