Dean Cain, aka Superman in Lois & Clark, The New Adventures of Superman, has spoken to People magazine about the death of his ex-fiancee, country singer Mindy McCready.

McCready was found dead with a gunshot wound to the head, just weeks after her partner, David Wilson was also found dead under suspicious circumstances. While the events of the past few weeks are undoubtedly tragic, for Dean Cain they're unsurprising, who painted a picture of her that showed her to be her own worst enemy. Indeed, he admitted "I can't paint too pretty a picture."

"She would start arguments, start drama. Things weren't allowed to be good," he continued. "She was never abusive or addictive with me, but red flags were everywhere. I saw all the bad signs and told her to get out. Everything she did was a manipulation of sorts. She would just get combative."

Since their relationship crumbled he severed all ties with her, as he didn't want her to be around his son, whom he had with a later girlfriend. Being a father, his first thoughts were with Mindy's own children. "To think about the legacy those boys have been left, it's just tragic... All her troubles were self-inflicted. She had everything. She was a tremendous talent but everything about it was a waste." Mindy McCready is survived by her two sons 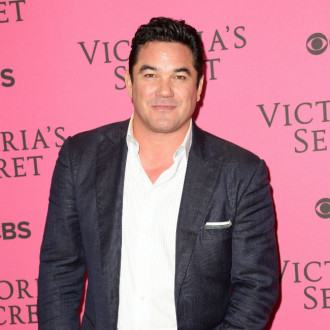