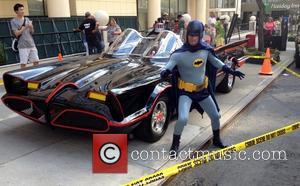 Trent, born Yvonne Burgess, passed away at a hospital on the Spanish island of Minorca on Saturday (21Mar15) after a long period of ill health.

She started her singing career as a young child and landed her first recording contract in the 1960s, scoring an early hit with Where Are You Now in 1965.

Trent teamed up with her future husband Tony Hatch and they went on to write more than 400 songs for stars such as Jack Jones, Nancy Wilson, Shirley Bassey, and Dean Martin.

They also penned the famous theme tune for Australian soap opera Neighbours while based in the country in the early 1980s. 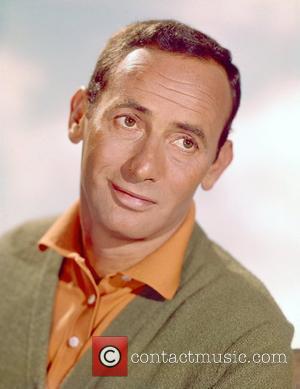 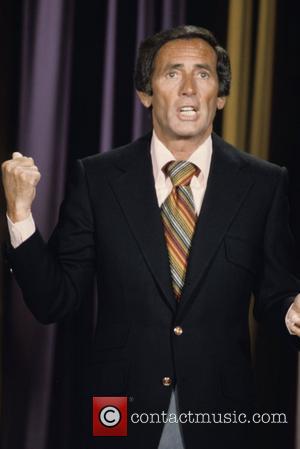 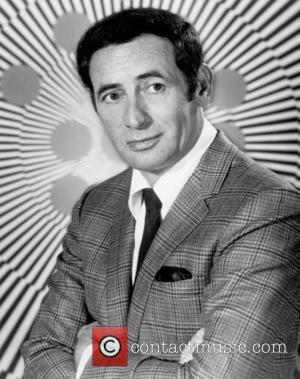