It’s the social media equivalent of those nightmares where you’re at school, on stage, and you realise you’ve got no clothes on – tweeting out something embarrassing you might have been searching the internet for.

Well, that’s exactly what happened to actor Dean Norris, one of the former stars of ‘Breaking Bad’, after he sent a tweet saying simply “Sex gifs” to his half-a-million followers on Twitter this week.

Late on Tuesday night (May 22nd), the 55 year old actor posted the hilarious message, possibly confusing the social media platform for a search engine. As of the time of writing, the tweet is still live, possibly meaning that Norris is still asleep (it’s early in the morning, US time) or that he really did want to tell the world an important message about sex gifs.

The Book Of Henry Review

Apparently, this offbeat script had been making the rounds in Hollywood for some 20 years as filmmakers struggled to work out how to blend its inventive mismatch of genres. Enter Colin Trevorrow, who's first film Safety Not Included was a mix of comedy, drama and time-travel adventure. In between making blockbusters for the Jurassic and Star Wars franchises, Trevorrow invests this unconventional drama-cum-thriller with plenty of heart, eliciting terrific performances from his central cast. But it never feels very authentic.

The story centres on single mother Susan (Naomi Watts), whose complex life is managed by her genius 11-year-old son Henry (Jaeden Lieberher). Adorable younger brother Peter (Room's Jacob Tremblay) offers plenty of support, but it's Henry who keeps everything running and supports the family with his savvy investments. Then he begins to suspect that his classmate Christina (Maggie Ziegler), who lives next door, is being abused by her stepdad Glenn (Breaking Bad's Dean Norris). But Glenn is the police commissioner, so Henry knows that calling the cops is useless. Instead, he makes an elaborate plan and writes it down in his notebook so his mother can take action.

The film's first half is a fascinating drama about the delicate balance in this unusual family. Beautifully played with layers of resonance by Watts, Lieberher and Tremblay, these are people we would like to know a lot more about, and we settle in to discover their secrets. All three are excellent, continually surprising the audience with insightful character touches that make each person vivid and likeable, even with their flaws. And then the Hitchockian plot kicks in, the suspense gurgles over and everything begins to turn rather implausible. This is kind of the point of the story - that experience is perhaps more important than intelligence - but it's much more difficult to engage with.

The Book Of Henry - Trailer and Clips

Henry Carpenter (Jaeden Lieberher) is a genius for his meagre 11 years and the reason why his single mother Susan (Naomi Watts) copes so well taking care of him and her younger son Peter (Jacob Tremblay). He helps her out with all her financial problems, and does his best to keep Peter in line at the same time. But there are more pressing matters on Henry's mind. His next door neighbour and classmate Christina (Maddie Ziegler) is in trouble. She lives with her abusive stepfather Glenn Sickleman (Dean Norris) who also happens to be the police commissioner, make it impossible for Susan and Henry to go to the police about their concerns. However, Henry has it all worked out and has documented an elaborate and inventive plan to rescue Christina in his notebook. Having always put all of her trust in her son, Susan agrees to help him execute the plan.

Continue: The Book Of Henry - Trailer and Clips

Ray is a dedicated FBI investigator with a crush on his District Attorney supervisor Claire and a close friendship with his partner Jess. However, all those whimsical circumstances are thrown out of the window when a corpse is discovered in a dumpster in LA. Ray discovers that it's the mutilated body of Jess' teenage daughter, and the devastated pair set out on a vengeful mission to find the perpetrator. Unfortunately, the suspect they pick up - of whose guilt they are convinced - they are forced to let go when no solid evidence is found. Thirteen years later, Ray returns with a new lead, having spent every evening since searching through the US prison system for their murderer. But this time, they're thinking of bringing him down their own way.

Continue: Secret In Their Eyes Trailer 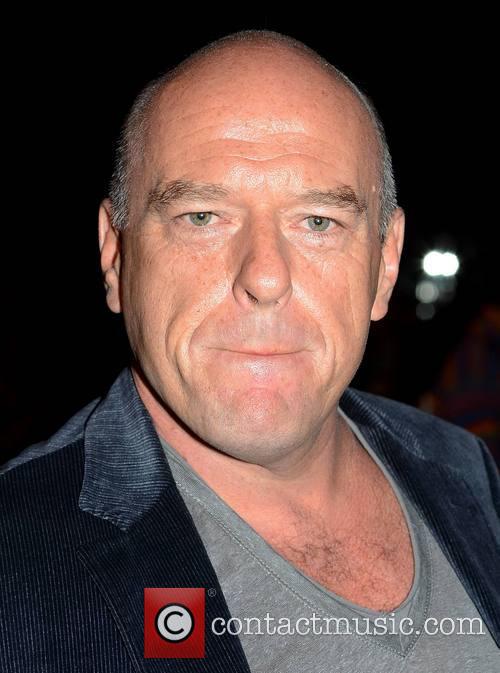 Continue reading: The Breaking Bad Finale Review: Felina - My, That Was Satisfying 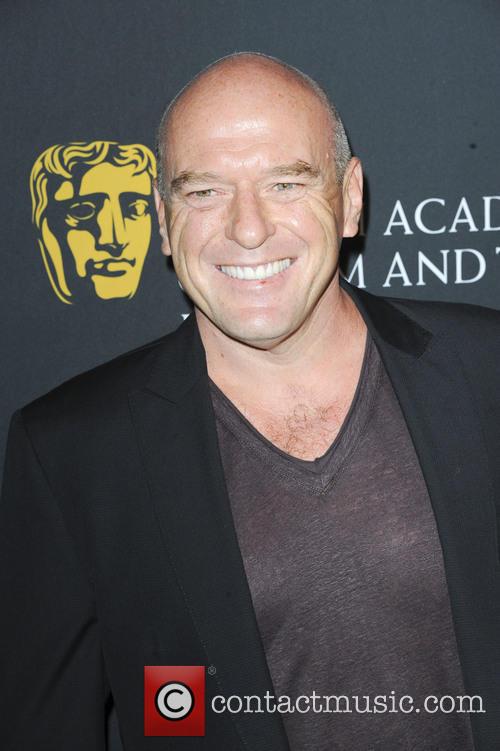 'Under The Dome' Debuts On UK TV After US Success: Are Critics Won Over?

Stephen King's adapted television series has finally made it to the British Isles: how was it received by early critics?

Under The Dome, the premise is simple: the residents of small American town Chester's Mill find themselves separated from the rest of the world by a giant physical barrier, known as 'the dome.' No one knows why the mysterious, semi-permeable dome has appeared but the Chester's Mill denizens must find a way to maintain order, survive, and ultimately escape. The show is based on master horror writer Stephen King's 2009 novel of the same name and the author also wrote the first episode of the CBS series. Set for 8 episodes, the series is billed as the "mini-series of the summer" and has been widely praised by US critics, having been one of the six series chosen for the 'Critics' Choice Television Award for Most Exciting New Series,' and attracting a whopping nearly 18 million viewers to its pilot episode on 24th June.

Continue reading: 'Under The Dome' Debuts On UK TV After US Success: Are Critics Won Over? 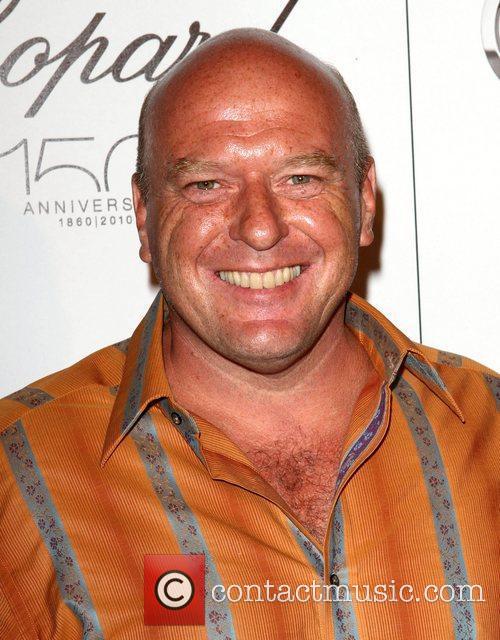 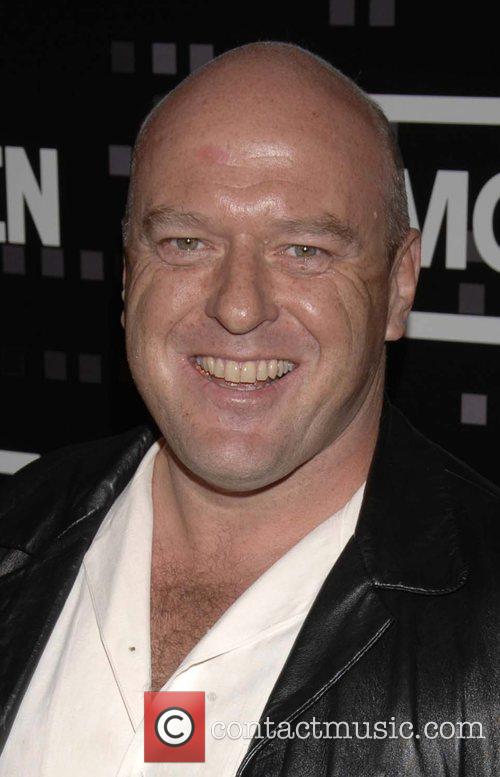 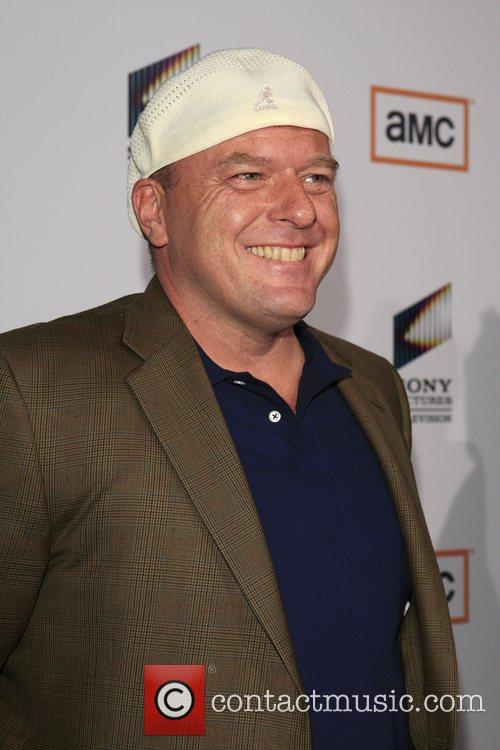