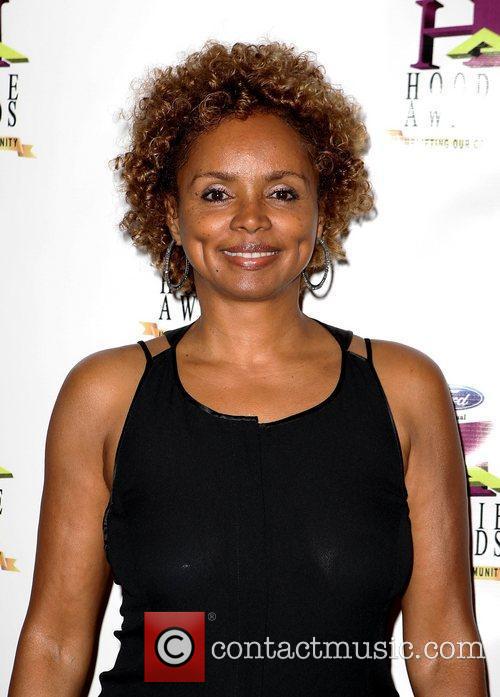 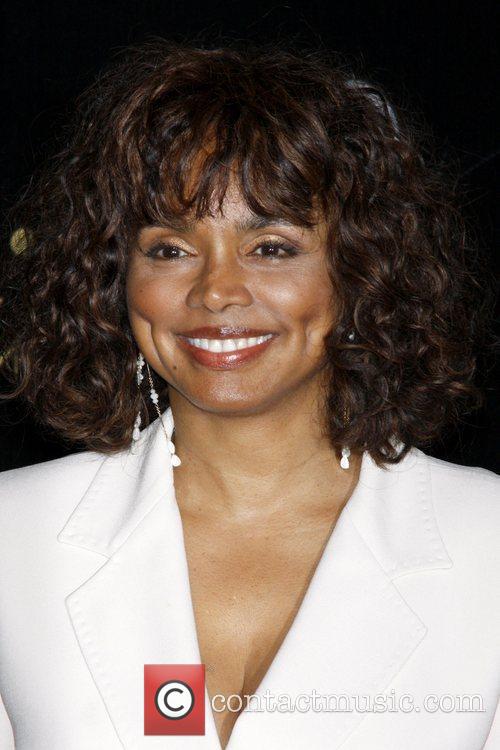 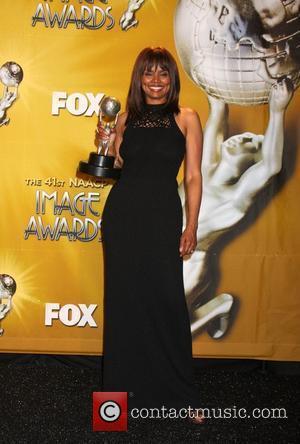 Debbi Morgan Has Suffered From Lyme Disease For 15 Years