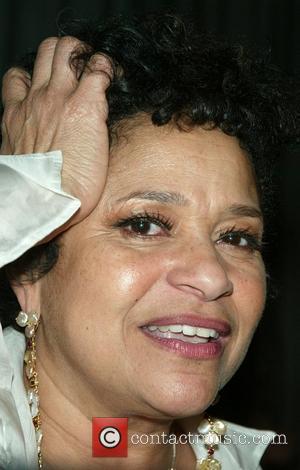 Veteran entertainer Debbie Allen will dance her way back to the big screen after movie studio bosses tapped the star to take on a new role in FAME.
Allen made her screen debut as a dance instructor in the 1980 film, and went on to recreate the part of Lydia Grant in the TV version - one of her best-known roles.
The movie follows dancers, singers, actors and artists from auditions to graduation at the New York City High School of Performing Arts.
Allen will be playing a principal in the remake, co-starring Kelsey Grammer, Megan Mullally and Bebe Neuwirth.
The film is scheduled for release on 25 September (09).