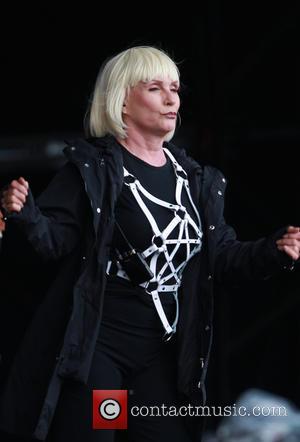 Debbie Harry will honour the memory of John Lennon this December (14) by headlining a charity concert in his name.

The gig, organised by bosses at non-profit group the Theatre Within, will take place on 5 December (14), three days before the 34th anniversary of the Beatles legend's assassination.

Proceeds will be donated to the Spirit Foundation, a charity founded by Lennon and his widow Yoko Ono.

In a statement, Ono writes, "I share Theatre Within's belief that music and the performing arts have a special power to bring people together and inspire us to make a positive difference. It's beautiful that the Tribute continues to have such a powerful impact in John's memory."

This year's (14) event will also feature the presentation of the inaugural John Lennon Real Love Award, which will be handed to rock photographer Bob Gruen, who took some of the most famous pictures of the Imagine hitmaker during his time in the Big Apple.