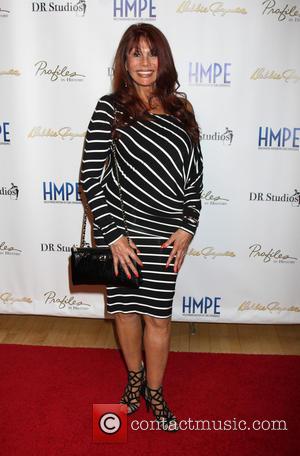 The Singin' in the Rain star teamed up with bosses at Hollywood auction house Profiles in History to sell off the bulk of her memorabilia treasure trove in 2010 and the third and final sale took place earlier this month (17-18May14).

In total, the auction of iconic props, costumes and cameras raked in $2.38 million (£1.5 million).

However, the biggest seller was a Vistavision Motion Picture Camera, which was used in Alfred Hitchcock's To Catch A Thief, Disney's Mary Poppins and George Lucas' Star Wars, which went under the hammer for $159,900 (£100,000).