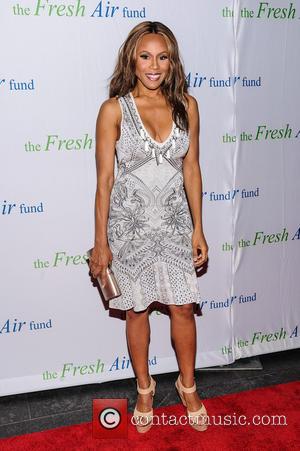 R&B star Deborah Cox has reportedly been tapped to provide the singing voice for Whitney Houston in the late star's biopic.

Former America's Next Top Model star Yaya DaCosta will be playing Houston in the Tv movie, but Cox is in talks to recreate the music legend's songs for the film, according to E! News.

Reports suggest a deal for the music rights is still being ironed out, but the Nobody's Supposed To Be Here singer is on track to provide the vocals for Houston's iconic discography.

I Will Always Love You: The Whitney Houston Story also features Final Destination 5 star Arlen Escarpeta as Houston's former husband Bobby Brown, and Angela Bassett is stepping behind the camera for her directorial debut.