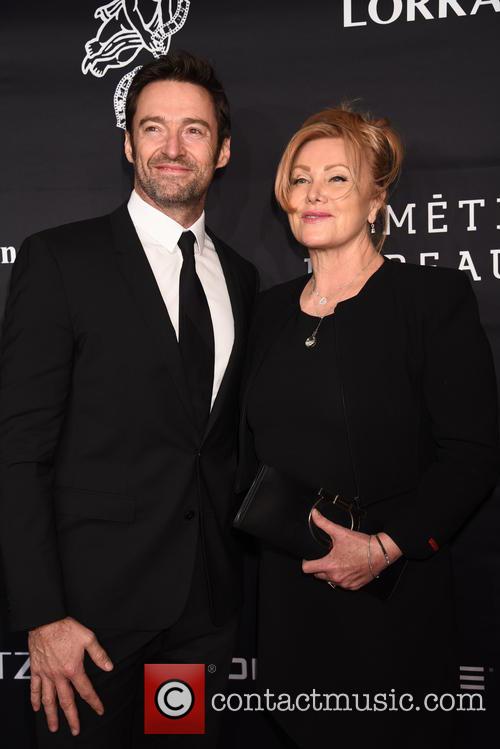 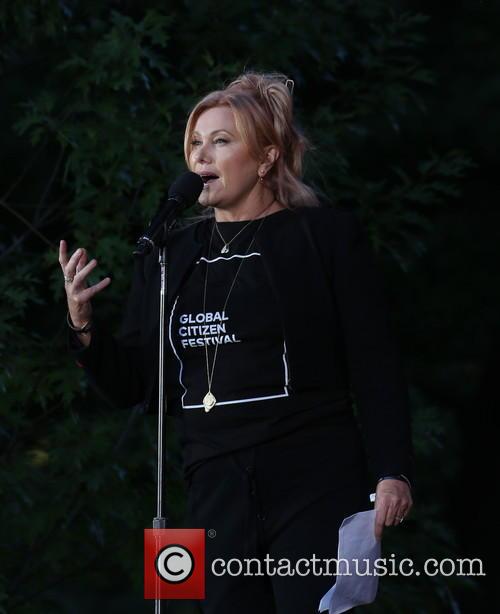 Hugh Jackman Cuts Back On Stunts After ‘Wolverine’ On-Set Accident

Hugh Jackman's Wife Has Him Wear Film Costumes In The Bedroom

By Steven Williams in Lifestyle / Showbiz on 28 January 2013

At this stage, it's a wonder if Hugh Jackman is more famous than the character of Wolverine or vice versa. But apparently, the actor's wife likes him to play dress-up in order to experience the feeling of an affair.

According to 'X-Men' star, Hugh Jackman, his wife is a big fan of him bringing home his movie costumes and wearing them in the bedroom. The actor, who appeared in 'Les Misérables' in 2012 and will star in 2013's 'The Wolverine', stated that his wife, Deborra-lee Furness, uses his costumes as a way to indulge in fantasy's that she is having a relationship with another man.

In an interview with The Sun, Jackman stated: ''She likes me coming home in costume because it makes her feel like she's having an affair. She's eight years older than me, which is no big issue, and is a fantastic actress who has taught me a lot.'' Despite being one of the most recognisable faces in Hollywood, Jackson reports that his wife ensures he stays grounded in reality and doesn't start getting too big-headed.

Continue reading: Hugh Jackman's Wife Has Him Wear Film Costumes In The Bedroom

By Contributor in Lifestyle / Showbiz on 19 December 2012

Hugh Jackman has revealed that he and his wife Deborra-lee Furness had suffered multiple miscarriages in the early stages of the pair trying to have a child.

Jackman and Furness have since gone on to have two children, 12 year-old Oscar Maximillian and seven year-old Ava Eliot, through adoption. However, on Katie Couric’s show Katie Jackman revealed that the pair had suffered an awful lot of heartache in their attempts to have a child naturally. “It is a difficult time. The miscarriage thing — apparently it happens to one in three pregnancies — but it’s very, very rarely talked about,” the actor said. “It’s almost secretive. But it’s a good thing to talk about. It’s more common and it’s tough, there’s a grieving process you have to go through,” he added.

The couple always wanted to adopt, said Jackman, and it was never a last resort. “To be clear, Deb and I always wanted to adopt,” he explained. “We didn’t know where in the process that would happen, but biologically, obviously, we tried and it was not happening for us.” Heartwarmingly then the pair have been made up with the kids they have had. “The moment Oscar was born all the heartache melted away. You can’t prepare for that moment, nothing can prepare you,” he gushed. “You can’t even explain how incredible it is and that avalanche of emotion that comes. How it opens up your heart, how it frustrates you, how it angers you and … all of a sudden how alive you are.” 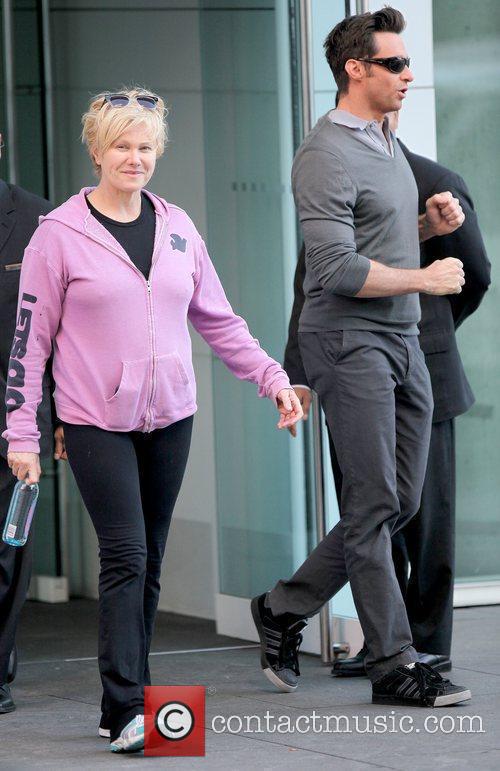 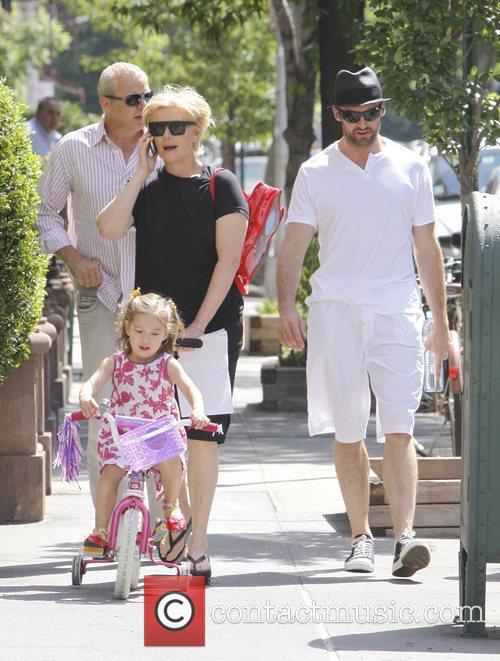 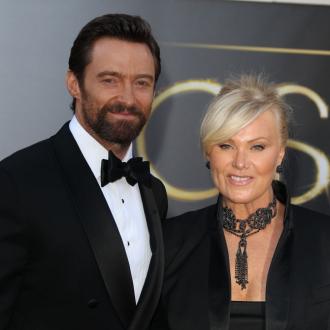