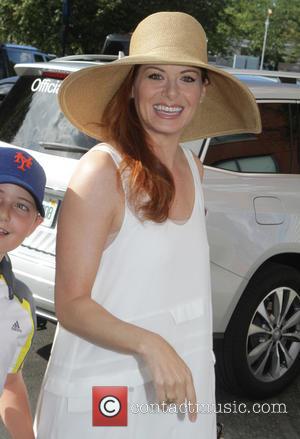 Actress Debra Messing is such a fan of the medication she's taking to control her many allergies she has become a spokeswoman for the company behind the "miracle".

The former Will & Grace star has been battling allergies all her life and nothing seemed to work until she tried Zyrtec a couple of years ago.

She says, "It was a revelation for me. I found something that I could take in the morning and I was set for 24 hours and I could go out in the park and play soccer with my son and not worry about it.

"I could shoot (new Tv show) The Mysteries of Laura out in Central Park after the rain and not worry about my eyes turning bright red and sounding like (throaty actress) Brenda Vaccaro because of having an allergic reaction."