Critics haven't been enamored by the adaptation of Midnight's Children. 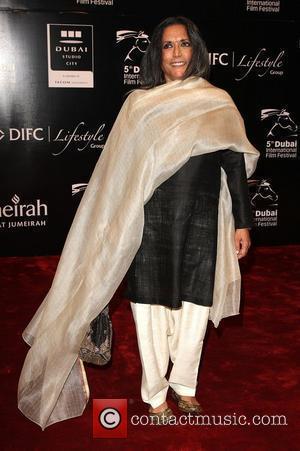 The movie adaptation of Salman Rushdie's Midnight Children, directed by Deepa Mehta, hit theaters in the U.S. on the back of largely average reviews. It is often joked that the Booker Prize winning novel is unfinishable, with film adaptations subsequently sidestepped because of the skill and vision involved in such a project. Until now.

Nevertheless, Mehta has given it a go though the critics are unconvinced that he has succeeded. David Denby at the New Yorker wrote, "Rushdie's characteristic antic humor animates the family scenes, but the movie gets bogged down in endless plot convolutions and whimsy (the material would have worked better as a TV miniseries)." Rachel Saltz at the New York Times said, "A movie that, if never exactly dull, feels drained of the mythic juice that powers the book, which won the Booker Prize in 1981."

Robert Abele at the Los Angeles Times praised the movie's visuals though ultimately fell short, "A pretty but staidly linear epic drained of the novel's larkish, metaphorical sweep, and a collection of multi-generational love stories lacking their originally eccentric, fizzy charm," he said. Claudia Puig of USA Today agreed, writing, "The film is beautifully shot, with vivid production design. But because of the tale's lack of cohesion, it doesn't carry enough emotional heft."

The movie begins with the story of a doctor in future Pakistan who meets his wife, a patient, and has three daughters. Each daughter finds a spouse. One of the daughters is the mother of the film's narrator and main character Saleem Sinai. His mother falls in love with the poet secretary of a provincial leader who is assassinated by Pakastani rebels. Still with us?

Watch the Midnight's Children trailer below! 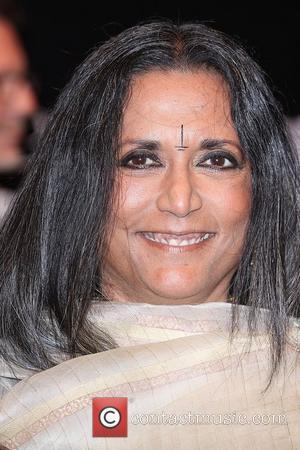 At midnight on August 15th 1947, India gained their independence from Britain during the decline...