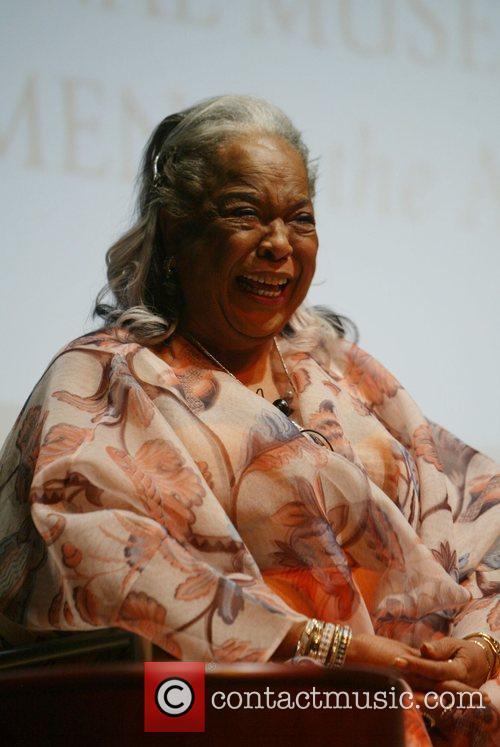 By Sean O'Connell
Weak
Television shows spin-off characters all the time - Matt LeBlanc leaves Friends for Joey and Cheers gives way to Frasier. Not so in movies, where producers frequently tease similar spin-offs but rarely make the big-budget steps to actually get these projects off the ground. For every Elektra, for example, there are promised X-Men franchises waiting to be built around Wolverine and Magneto.

Bucking the odds, MGM's Beauty Shop spins off from the successful Barbershop comedies, taking Queen Latifah's sassy stylist Gina Norris from the second installment and setting her up in a potential franchise all her own.