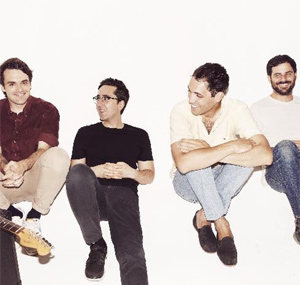 Delorean return to the UK this September, quickly following the upcoming release of their new album Apar with a London show on 11th September at Cargo as part of a larger European tour.