Everyone deals with death in different ways, but for Dean, he's all about trying not to deal with it at all. He's an illustrator who uses his art as an escape while his widowed father struggles to get through to him. Alone at home, he wants to sell the New York home that Dean grew up in in a bid to move on with his life. Dean is reluctant to accept his dad's decision, but decides to take his advice by jetting off to LA to figure things out. He meets an attractive young woman named Nicky at a party and, for the first time in while, begins to heal the hole in his heart. Meanwhile, his father has met a charming realtor in whom he confides his grief and who helps him come to terms with his own loss.

When Beth Emhoff returns home after visiting an opening ceremony for a new factory, she complains of jet lag and her husband, Thomas Emhoff, thinks nothing of it. He becomes concerned when she falls ill, even more so when she has a seizure in front of him and has to be rushed to hospital. It comes as a shock to Thomas when she dies; her cause of death: a highly contagious and rapidly mutating bird flu virus that spreads via human contact. The virus is spreading so fast there is no vaccine or cure for it. 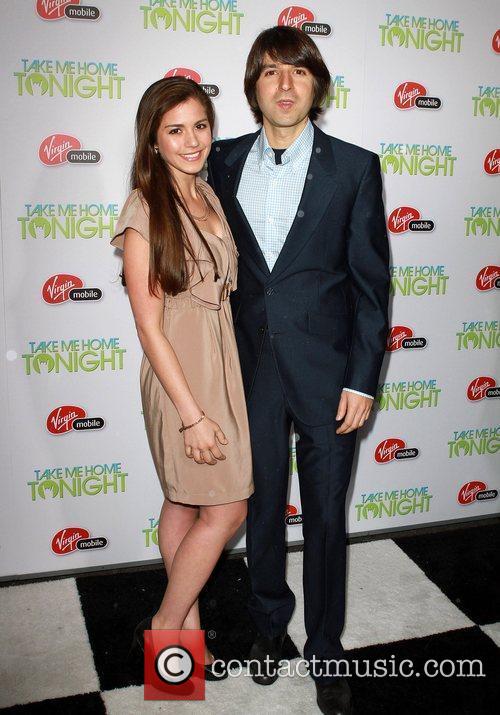