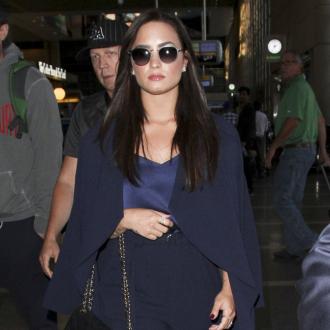 She wrote: ''Thank you #HandInHand and everyone involved for an amazing event tonight!! Honored to perform alongside these super talented people at the Grand Ole @Opry for #HurricaneHarvey and #HurricaneIrma relief. If you can donate please call 1-800-258-6000 or text GIVE to 80077 (sic)''

Irma and Harvey have affected parts of the US and the Caribbean, including Houston, but Nashville is no stranger to natural disasters as country legends Faith Hill and Tim McGraw discussed with the Grand Ole crowd.

While standing on the stage, they recalled the theatre being the victim of flooding back in 2010.

He told the audience: ''Seven years ago this legendary Grand Ole Opry stage we're standing on tonight was under water after historic flooding here in Nashville.''

She added: ''Since then this city has risen in remarkable ways, so tonight we are honoured to stand hand in hand with our friends all over America to help others in Texas, Florida, the Caribbean and wherever help is needed to rise up again.''

Tim then said: ''As Americans, let's all keep this circle unbroken.''