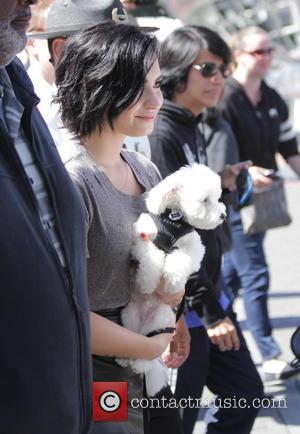 Pop star Demi Lovato is hoping to collaborate with rapper Eminem for her forthcoming album as she hopes they can create a classic tune inspired by their experiences as recovering drug addicts.

The Skyscraper singer is in the process of recording her fifth studio album and admits she is eyeing up some big names to join her in the studio.

In an interview with Entertainment Tonight, Lovato says, "I would love to work with Eminem actually... I can relate to him with being in recovery and things like that so I think we could make something awesome together."

Lovato, 22, sought treatment for an eating disorder and drug and alcohol addiction in 2010, while the 8 Mile star previously battled an addiction to painkillers and other drugs.