Demi Lovato has joked Simon Cowell is so old that he'll have plenty of life experience to help him adjust to fatherhood. 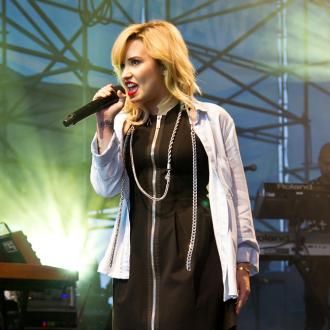 Demi Lovato thinks Simon Cowell will be a good father.

The 20-year-old singer has praised her 'X Factor' USA boss' paternal instincts, joking his comparative old age will make him a fun-loving dad.

She joked to E! News: ''I don't have any advice to give to someone who has lived like a hundred more years than I have.

It was revealed on Wednesday (31.08.13) the 53-year-old music mogul was expecting his first child with married lover, Lauren Silverman.

Simon has been named in Lauren and her husband Andrew Silverman's divorce papers as the co-respondent, and Andrew citied adultery and ''cruel and inhuman treatment '' as the reasons behind his marriage failing.

The 'Made in the USA' hitmaker and Simon have a mischievous relationship, and Demi - whose own estranged father passed away earlier this summer - constantly relishes in winding him up on the FOX reality show.

The former Disney star said the TV boss might have met his match this season with the addition of new judges Kelly Rowland and Paulina Rubio.

She told Access Hollywood: ''This season is monumental in his life because he's become... we've become the first people to crack his shell.

''Simon can't handle the three of us. We are all firecrackers. There is not one boring girl on the panel.'' 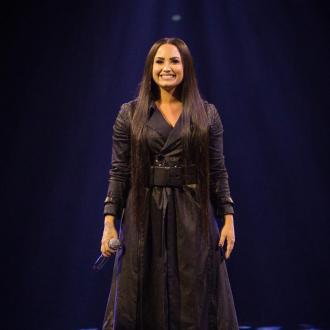 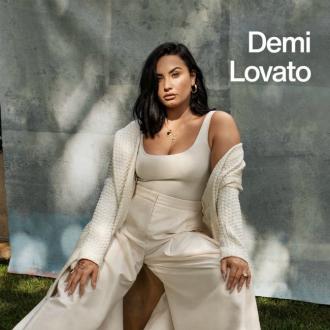 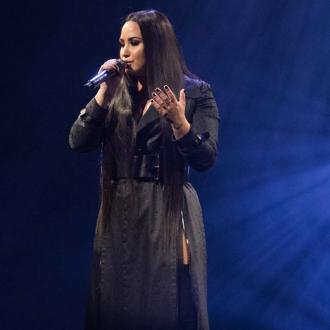