The singer bared all for Vanity Fair and her fans have been expressing their pride on social media.

Demi Lovato has thanked fans for their support after her nude, unretouched Vanity Fair photoshoot was unveiled on Friday. After the stunning pics were released Demi’s fans rallied to show their support, with the hashtag WeAreProudofYouDemi trending worldwide. 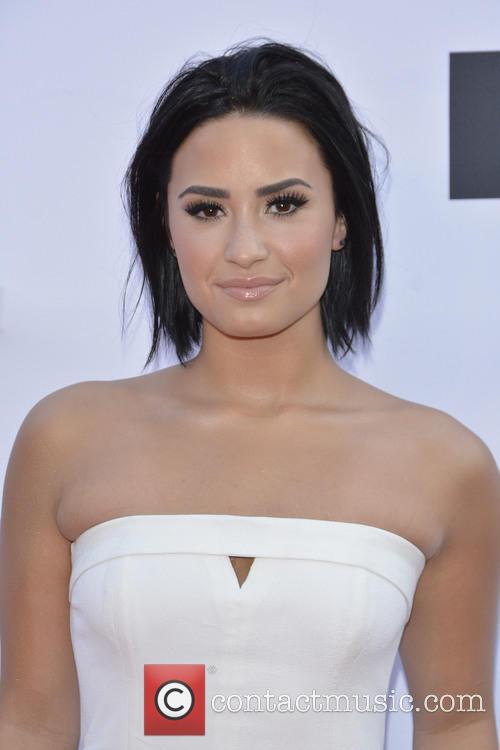 On twitter, Demi shared a screenshot of #WeAreProudofYouDemi trending worldwide and told fans, “This means everything to me... You have no idea.... Thank you so much... #CONFIDENT.”

More: Demi Lovato Hints At Bisexuality While Discussing 'Cool For The Summer' On 'Chatty Man’

The photos were shot by celebrity photographer Patrick Ecclesine at the singer’s hotel room in New York City, with Demi deciding the night before that she wanted to appear nude and unretouched.

Speaking to the magazine Lovato said, "The reason I decided to do this photo shoot was because when I think of confident I think of many things, but one thing in particular is feeling comfortable in your own skin.”

“I thought there was something incredible about the idea of no makeup whatsoever, no clothes and no retouching. It's empowering and it shows other women that you can get to a place where you can overcome the obstacles of body image issues and you can feel comfortable and confident in your own skin.”

“In the past I suffered from eating disorders and I basically went from hating every single inch of my body to working on myself and trying to figure out ways to love myself,” Lovato added. The singer is currently preparing to release her fifth studio album, the aptly titled Confident, later this month.