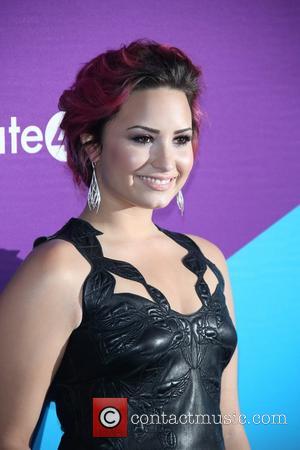 Pop star Demi Lovato is turning to her fans to determine where she will stop on the upcoming European leg of her Neon Lights tour.

The Skyscraper hitmaker has teamed up with bosses at music identification app Shazam for a one-of-a-kind partnership which will decide her tour schedule in Europe.

When fans hear her song Neon Lights, they must use Shazam to tag and identify the track. With the data gathered from the tags, it will determine which cities have the highest demand for Lovato.

The promotion kicked off on Monday (28Apr14) and runs for the next three weeks, and the final list of dates and locations in Europe will be announce at the end of May (14), when Lovato is in the U.S.

The Neon Lights tour will mark her first European trek in five years.