Picture: Major League Baseball player Albert Pujols swings at a pitch from Denis Leary outside the 'Late Show with David Letterman' at the Ed Sullivan...

Actor Denis Leary left a teenage fan speechless during a recent trip to the cinema - after he threatened to hit her with her own phone if she didn't stop texting.
The Rescue Me actor had taken his son Jack to watch a movie, but he became annoyed when the young girl sitting next to him continued using her cell phone during the film.
When he leaned over and whispered a rude threat, the girl looked up to see who was interrupting her messaging - and quickly stopped when she recognised the star.
He tells the Boston Herald, "So I let two or three (texts) go by. But she kept on texting. So I leaned over to her, and in a low voice - and you can just guess the language - I told her, ‘If you do not stop texting on that phone, I’m gonna take it and hit you over the head with it!’
“She looked up, saw it was me, and turned completely white! I mean, why do you come to the movies if all you’re going to do is sit there and text your friends? Go outside in the car!” 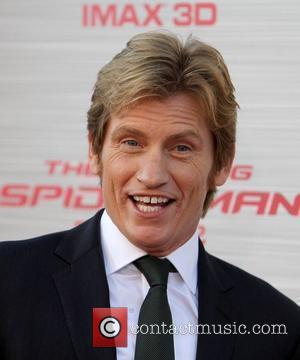 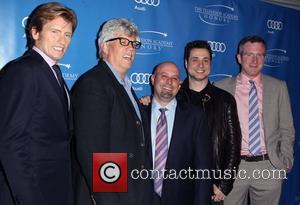 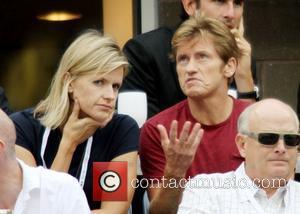