Following years of theories and rumours surrounding the cursed state of Egyptian pyramids, a group of archaeologists venture to the site of the first tomb to be uncovered since 1922. They discover a three-sided pyramid filled with gas that kills one of their contract diggers. Unperturbed, the four intrepid adventurers head inside to learn the secrets of the tomb that has eluded historians and Egyptologists for centuries. When a booby-trapped floor causes the four to fall into the depths of the pyramid, they are faced with a labyrinth, deep below the ground. And they steadily learn that the tomb has been made to keep some dark secret trapped inside. With this revelation, the explorers realise that they are far from simply being trapped - that are actually being hunted. 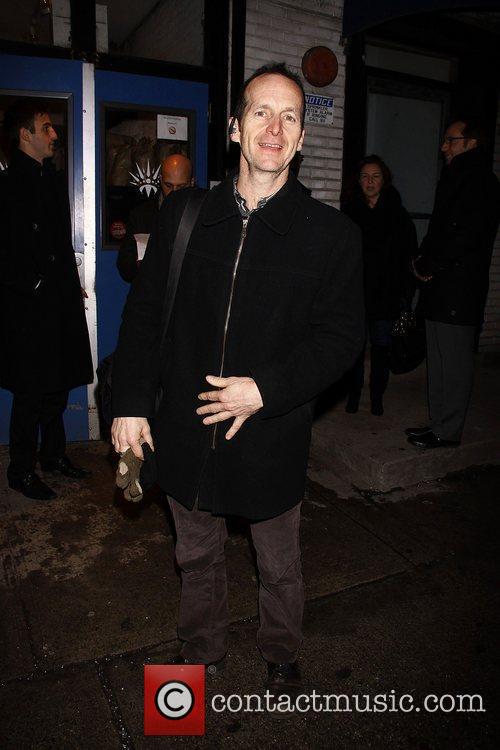 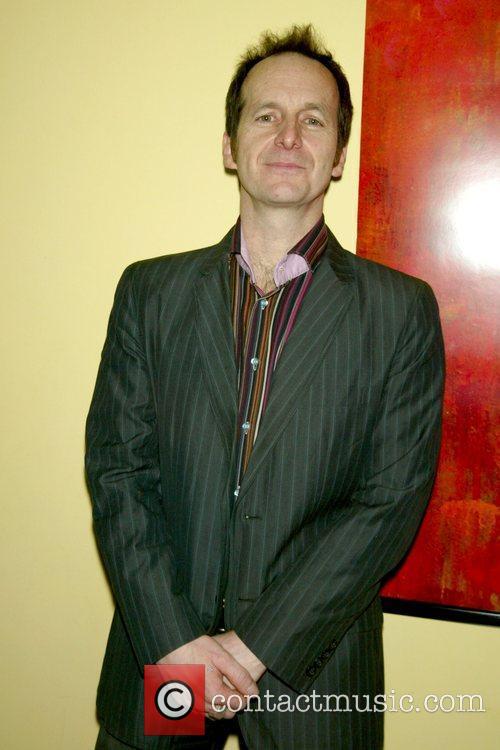 By Don Willmott
Very Good
Angel Rodriguez is a small-scale and elegantly understated look at one troubled urban teen's dilemmas and the equally tough challenges faced by the woman charged to help him. Spanning just two typical days in the life of 16-year-old Angel (Jonan Everett), we're given just enough time to appreciate how tough it will be for him to change his circumstances. There are no easy answers.

We meet Angel in the apartment of Nicole (Rachel Griffiths) and her husband Henry (Denis O'Hare). It isn't quite clear what the relationship between Angel and the couple is, but we know he's been invited to sleep over. Only later do we realize that Nicole is Angel's generous social worker, and he has nowhere else to go. Henry is not pleased by the arrangement but tries to engage Angel, with little success. They're from different planets.

Following years of theories and rumours surrounding the cursed state of Egyptian pyramids, a group...