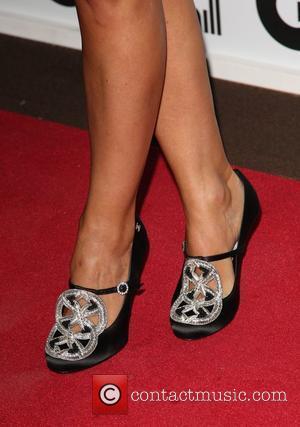 Denise Van Outen has said Jodie Prenger was the deserving winner of BBC1's I'd Do Anything.

The 28-year-old from Blackpool beat fellow finalist Jessie Buckley, 18, in a telephone vote in June and will take to the stage in Sir Cameron Mackintosh's Oliver! revival in December.

The judges disagreed on their choice of Nancy at the time, with Sir Andrew Lloyd Webber, Macintosh, and Barry Humphries preferring Jessie while Torchwood star John Barrowman and singer and presenter Denise Van Outen favoured Jodie.

And speaking to inthenews.co.uk, Van Outen has stressed that Jodie was the deserving winner of the BBC1 talent contest.

"I do think Jodie was the right winner - that's why she won and I'm sure all the viewers agree with me!" she said. "I do think she's a very good choice.

"But I have to say I do love Jessie, I felt she was great and I've been really upfront about the fact that she's a true star. I just felt that Jodie was more ready to play the role."

Van Outen added: "I'm not worried about any of the other girls, because they're all busy and working, which is great."

The presenter also said she "totally understands" Sir Andrew's commitment to his Phantom Of The Opera sequel, the rigours of which have meant the next BBC1 West End talent search will not hit the screen until 2010.

The former Big Breakfast hostess, who is currently presenting Hairspray: The High School Musical for Sky 1, also revealed she is in talks with the channel over working on a musical programme.

Denise was speaking on behalf of the Shape 'Feel Fuller For Longer' campaign which revealed that hunger is the UK's leading cause of bad decision-making. 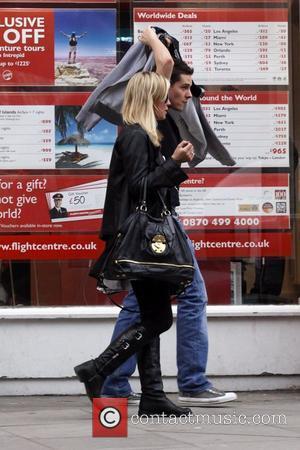