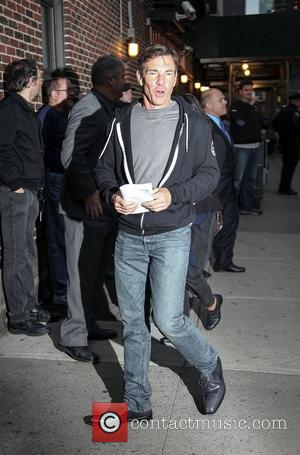 Dennis Quaid has moved to end his eight-year marriage for good by filing for divorce on Friday (30Nov12).

The actor's third wife, Kimberly Buffington-Quaid, initially filed for divorce back in March (12), but she subsequently retracted her petition in May (12) amid rumours the couple had reconciled.

The marriage appeared to be on rocky ground again in October (12) when Buffington-Quaid went to court to request a legal separation, and now Quaid has filed divorce papers at Los Angeles Superior Court.

Quaid, 58, has asked for joint physical and legal custody of their four-year-old twins, Thomas and Zoe, and has offered to pay his wife spousal support, according to documents obtained by People.com.