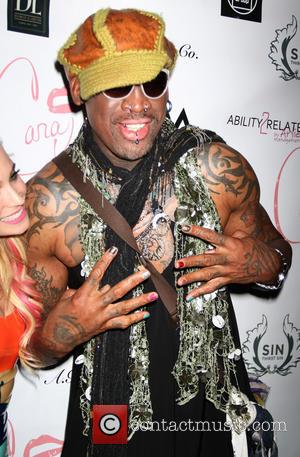 The Western world's safety rests on this man's shoulders...possibly