Denzel Washington believes the new popularity of comic-book adapted films is because the technology allows people to experience ''the same adventure'' as those who read them 40 years ago. 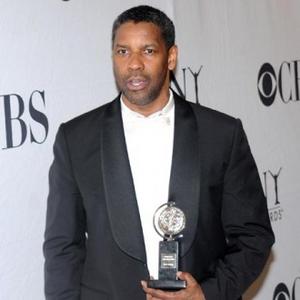 The Hollywood star believes comic movies such as 'Spider-Man' and 'Iron Man' have managed to recapture the spirit of a by-gone era thanks to the technology which can now be used on such projects.

He said: "I think that comic book movies now is what comic books were 40 years ago. That same adventure, that same thrill.

"I had a buddy of mine who had this big collection of comic books and he lived in that world man! Now I think with the technology we can do comic books on steroids."

Discussing his current movie 'Unstoppable' - in which he stars a railway worker who must stop a forthcoming runaway train - Denzel jokes he and director Tony Scott don't have to do much work because the train does the work for them.

He told Collider.com: "You got this big monster train, that's going to do all the work for him! You don't have to shake the camera too much."