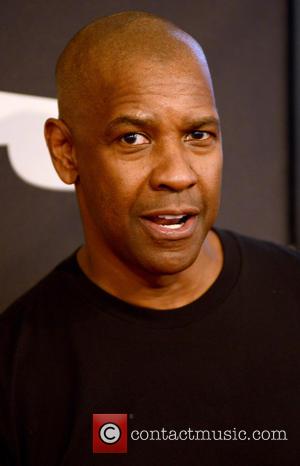 The former American football player will star in Ballers, a Tv series produced by Dwayne Johnson, according to Deadline.com.

Washington has one other screen credit to his name - he appeared in his father's 1992 movie Malcolm X.

Johnson knows a lot about Miami sports - he was a member of the University of Miami's national championship football team in 1991.