Denzel Washington Is Set To Make His Tv Directorial Debut By Taking Charge Of An Upcoming Episode Of Grey's Anatomy. 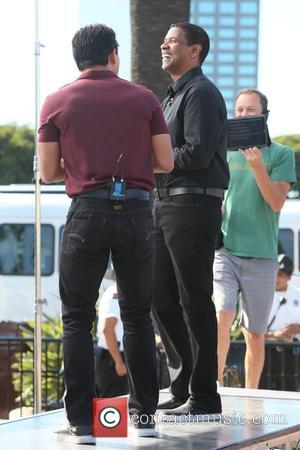 The two-time Oscar winner has signed on to helm the ninth episode in the 12th season of the U.S. medical drama, and he is scheduled to step behind the camera later this month (Oct15).

It won't be Washington's first time in the director's chair - he previously oversaw 2002's Antwone Fisher and 2007's The Great Debaters.

The Flight star's longtime friend Debbie Allen is an executive producer and director on Grey's Anatomy.