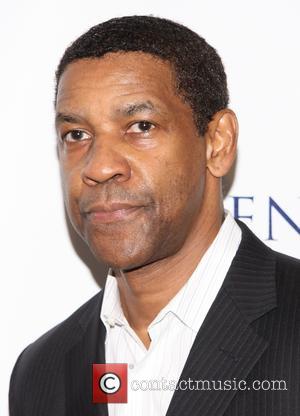 Hollywood actor Denzel Washington has launched a public campaign to install himself as the next James Bond.

The Training Day star hopes to replace Daniel Craig and become the first black actor to play 007, and he has asked devotees to bombard producers with messages via Twitter.com.

During a web chat on Reddit.com, Washington was asked about his Bond ambitions, and he urged fans to get the campaign underway.

He explains, "The next James Bond? They better hurry up! Yes I would (love to do it)! Who's doing James Bond now... Daniel Craig! Did they shoot another one? Everybody should tweet Denzel is James Bond! Send it to the studio! We start the Denzel is Bond campaign today! James Washington. Denzel Bond!"

The actor's remarks sparked a flurry of posts on Twitter with the hashtag #DenzelisJamesBond.