Continue reading: Deryck Whibley's Downfall: What Led Up To His Medical Emergency?

The 34 year-old frontman was hospitalized for an entire month after years of abusing alcohol has finally caught up with him.

Sum 41 frontman Deryck Whibley almost died after his rock and roll lifestyle finally caught up with him.

The singer and guitarist revealed he hit "rock bottom," in a post on his website, which details his most recent health scare that hospitalized him for a month.

Whibley's drinking habit was out of control and as a consequence, his liver and kidney's collapsed and doctors have told him if this continues he will die. By Lorna Greville  in Lifestyle / Showbiz on 29 October 2012

Deryck Whibley and a friend dressed up as Avril Lavigne and Chad Kroeger for a halloween party, much to Kroeger's distaste.

Halloween is prime time to dress up to revere your idols, scare your friends or ridicule those that you may feel deserve it. Occasionally however some people can get offended, which is exactly what happened with Prince Harry dressed up as a Nazi a few years back, and more recently when Sum 41 front man Deryck Whibley and a friend dressed up as his ex-wife Avril Lavigne and her new fiancee Nickelback frontman Chad Kroeger, reports the NME.

Kroeger retorted to the offence with a tweet via his bands Twitter page, saying: "Hey Deryck loved the costumes! we were going to dress up as you guys this year but all the parties had celebrity themes haha! -CK" 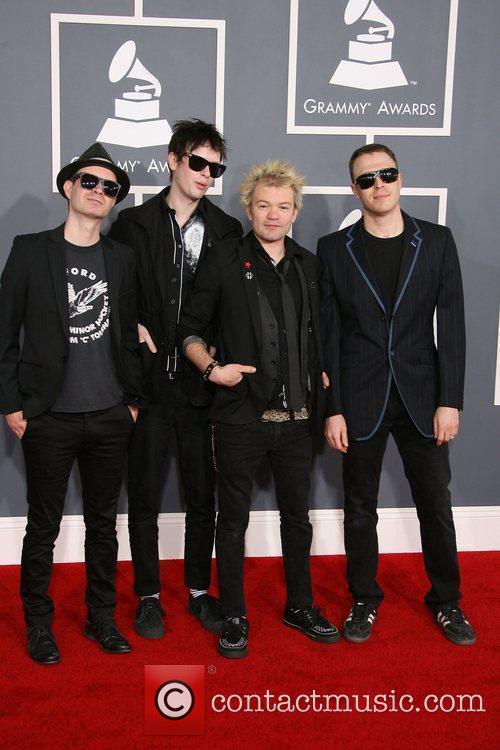 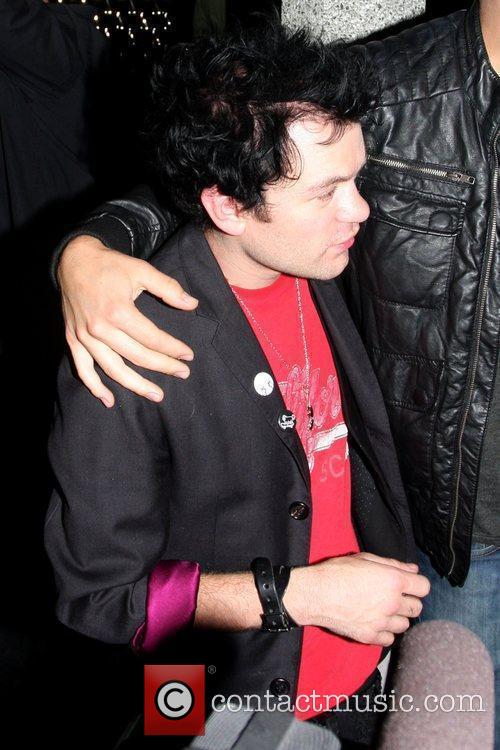 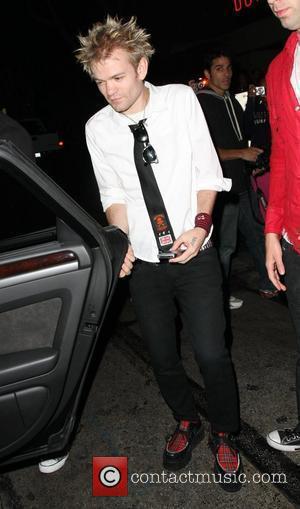