Ultimate Warrior died as a result of a heart attack brought about by cardiovascular disease, his autopsy has concluded. The former WWE hall of famer died in Scottsdale, Arizona last Tuesday (8th April) with initially unknown causes. The 54 year-old wrestler reportedly collapsed as he walked from a hotel to his car with his wife after having been inducted into the WrestleMania Hall of Fame the night before.

Ultimate Warrior, birth name James Hellwig, was taken to a nearby hospital, where he was pronounced dead after suffering what doctor's termed a "catastrophic medical event" until an autopsy could be conducted. A post-mortem was conducted on Thursday by the county Medical Examiner's Office, confirmed Cari Gerchick, a spokesperson from Maricopa County in Phoenix, via The Independent.

"Every man's heart one day beats its final beat. His lungs breathe their final breath," Warrior boomed to the crowd whilst wearing his signature mask last Monday night. "And if what that man did in his life what makes the blood pulse through the body of others and makes them bleed deeper and something larger than life then his essence, his spirit, will be immortalised," he said.

Now that Warrior's cause of death has been determined, there has been a great deal of speculation over whether steroids or similar drugs could have caused his heart problems. The abuse of anabolic steroids has been linked to a range of adverse health conditions, including cardiovascular disease.

Hear Ultimate Warrior Speak At His Hall Of Fame Induction:

Last week, wrestling commentator Nancy Grace lead a speculative TV segment on Warrior's cause of death, featuring interviews with wrestlers and instances of other wrestlers who have died youn. Questioning former WWE wrestler Diamond Dallas Page on the industry's use of steroids, she began "Tonight, claims of drug use and steroids swirling, he's admitted that he used drugs."

To which the wrestler replied: "Yeah back in the day, we all used them back in the day. When I mean we all. Certain guys wanted a certain edge, and I tell ya, I tried it back when I was a kid too."

"But Jim Hellwig he was a passionate individual towards working out, big time. And if you look at him today he was nowhere near as big as he was back then," DDP reasoned.

More: Hulk Hogan made peace with Ultimate Warrior just days before his death - find out more. 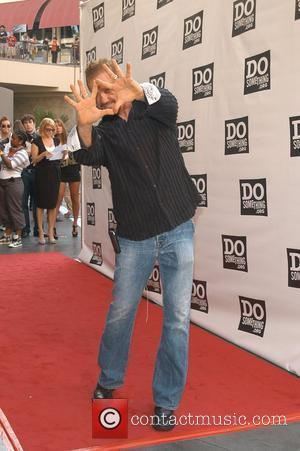 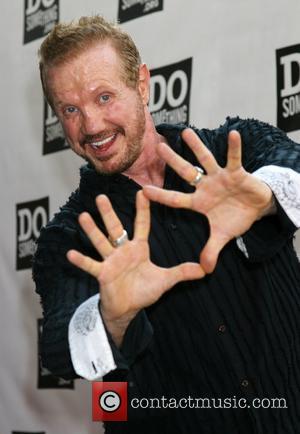 Jay-z Pays Out To Wrestler Over Hand Dispute