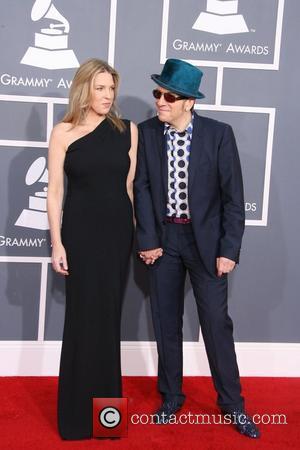 The music industry veteran died at his home in New Jersey on Friday (09Oct15) at the age of 75.

Rosen began his career as a drummer, performing with the Newport Jazz Festival Youth Band and working with singer Andy Williams' band, where he met pianist Dave Grusin. They formed Grusin/Rosen Productions in 1972 and produced music for Earl Klugh, Patti Austin and Lee Ritenour, before transforming it into an independent jazz label, GRP Records, in 1982, releasing albums by the likes of Austin, Diana Krall, Dr. John and Chick Corea, among many others.

He went on to produce live shows and founded the Jazz Roots concert series at the Adrienne Arsht Center for the Performing Arts in Miami, Florida, where he booked musicians including Dave Brubeck, Sonny Rollins and Wynton Marsalis. Rosen also created TV series Legends of Jazz, which he launched with pianist Ramsey Lewis in 2006. 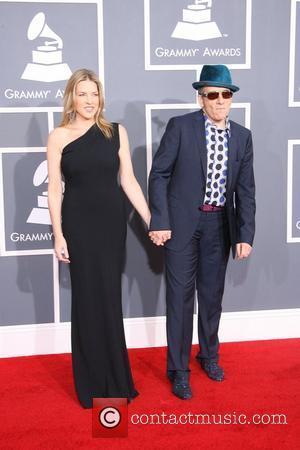