New book by actress Cleo Rocos reveals that Princess Diana was dressed in drag by Freddie Mercury and Kenny Everett so the four could party in London incognito. And it worked! 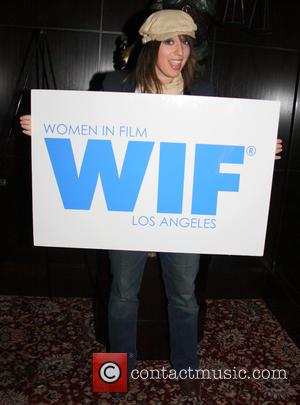 Does everyone remember that time when Princess Diana dressed up in drag so she could accompany Freddie Mercury, Kenny Everett and Cleo Rocos to a London gay nightclub? No we'd never heard the story either but according to the new autobiography from actress Rocos this is exactly what happened one night in 1988, when the beloved Princess was at the peak of her fame.

Rocos' new book, entitled The Power of Positive Drinking, mentions the unknown story in some detail, and it seems that the People's Princess knew how to let her hair down from time to time, providing no-one knew who she was. Apparently the group had been drinking champagne all day and decided that they would hit the town but there was a problem, how do you go out round town with the most famous person in the world without people recognising her? You dress that person in drag! Yes, apparently the three of them thought it would be a good idea to dress the would-be future Queen of England in an army jacket, cap, and sunglasses, as no-one would realise who it was. The most bizarre part is, it worked! And Diana was able to spend the night incognito with no one being any the wiser until now.

According to Rocos’s recollections, the group spent the afternoon before the trip “drinking champagne in front of re-runs of The Golden Girls with the sound turned down” but substituting their own dialogue in instead, when Diana insisted on joining the three out for the night. Fearing the negative headlines that may have been splashed across the front page Everett and Rocos declined to let her join, but Mercury's insistence that they "let the girl have some fun” proved to be the decisive vote. Apparently, she enjoyed her incognito night out so much she asked that they do it again some time soon. Just when you thought you knew someone, eh? Princess Diana: one of her iconic dresses, sold at auction recently