British Pop Star Diana Vickers Is Giving Up Music To Focus On Launching Herself As An Actress. 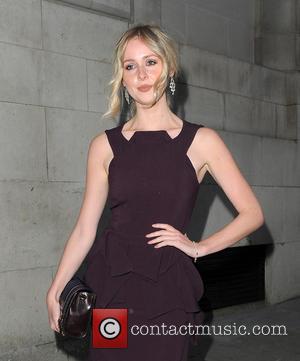 The singer has released two albums since shooting to fame on British reality TV show The X Factor in 2008, and she has landed a number of acting roles over the last few years, including a part in 2014 film The Perfect Wave with Scott Eastwood.

She has now decided to give up on music to focus on her acting career, telling British newspaper the London Evening Standard, "The music world and the acting world, they're both very difficult industries to do well in, it kind of felt like I'd got to the point where I had to think about what made me the happiest. I just kind of feel like, now, I want to concentrate on my acting and I'm in a place where I really feel good about it and want to put all my eggs in that basket...

"I feel really excited about the acting, music isn't on my mind at the moment, but maybe I'll get it back again."

Vickers is currently appearing in a London stage show called Hatched 'N' Dispatched, while she also has a role in new horror movie Awaiting.