Diane Lane and Josh Brolin have called time on their eight-year marriage.

Diane Lane and Josh Brolin have split up.

The 'Perfect Storm' actress and the 'American Gangster' actor - who were married for over eight years - mutually called time on their union a few months ago.

A statement from their representatives reads: ''Diane Lane and Josh Brolin have decided to end their marriage.''

Josh, 45 and Diane, 48, didn't have any children together and the split is said to be amicable with no third party involvement.

A source told Us Weekly: ''It is very amicable. It's not ugly, it's just over.''

This will be the second divorce for both celebrities. Diane was married to actor Christopher Lambert from 1988 to 1994, while Josh previously split from Alice Adair, with whom he has two kids, Trevor, 24, and Eden, 18.

Josh was arrested on New Year's Day (01.01.13) for public intoxication in Santa Monica, California, and although he has described the night as ''fun'', he has admitted to being embarrassed by the ''awful'' photograph they released of him in the station.

He explained: ''I'm the one guy who's out there and they go, 'Hey, that's Josh. Let's grab him.' It was New Year's. It was a pretty innocent thing. It was a fun thing. [The police] were actually very sweet to me.

''The most awful thing about is you see this shot of me like this and they don't show you the other shot when I turn and have a huge smile on my face ... whatever.'' 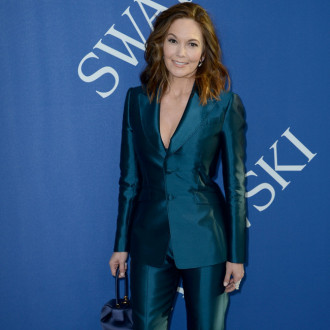 Diane Lane would love to work with Kevin Costner again 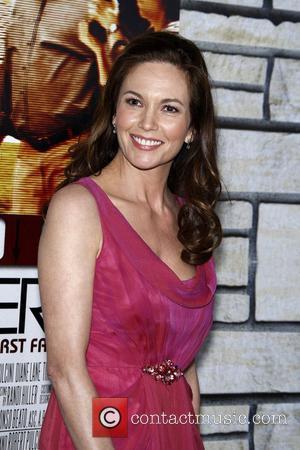 Diane Lane Wants To Sit Down With The 'American Family' 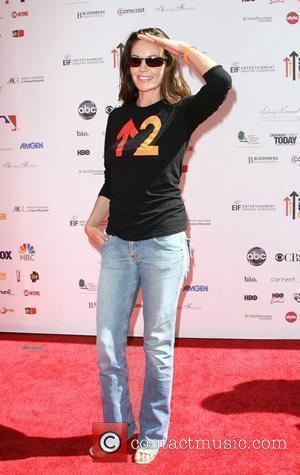 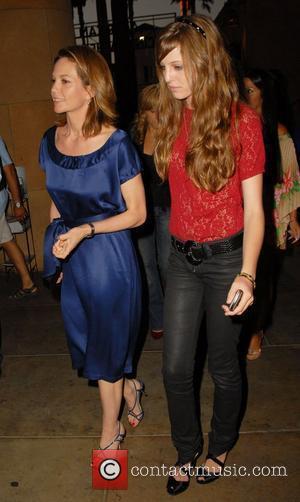 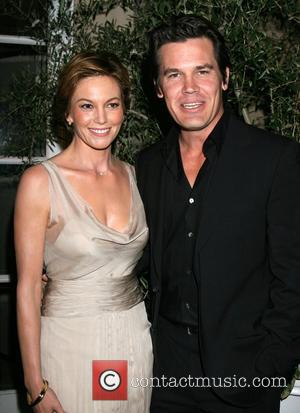 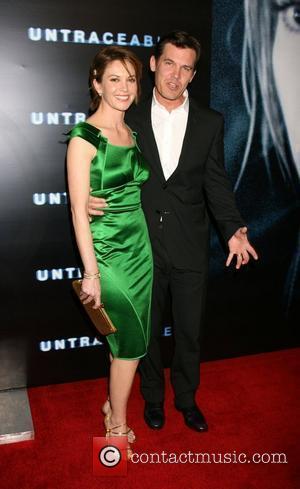 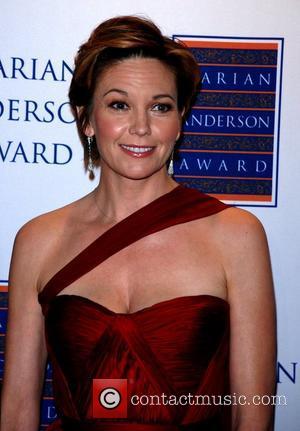 Lane Refused To Dine With Affleck

A Walk On The Moon Movie Review