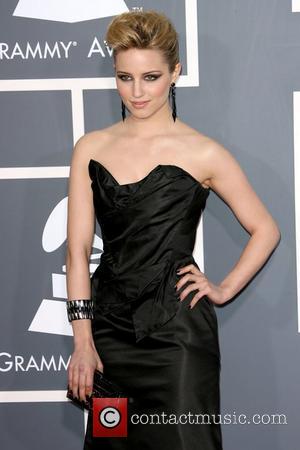 Dianna Agron has spoken about meeting Beyonce at a recent Grammy Awards after-party.
DIANNA AGRON, the American actress and star of Glee, says she found herself in a bathroom with BEYONCE and Gwyneth Paltrow at a GRAMMY AWARDS after-party.Speaking on the Jimmy Kimmel show, the actress, best-known for playing cheerleader QUINN FABRAY on GLEE, says she and co-star Kevin McHale saw BEYONCE standing next to GWYNETH PALTROW, who made a cameo in GLEE last year. Agron said she saw this as "kind of an 'in'" and the pair initially said 'hello' to the 'Single Ladies' star. However, the actress revealed that she later found herself in the bathroom with Paltrow and the former DESTINY's CHILD star, saying, "She was so nice.It was all the girls from Glee, and then Beyonce, and Gwyneth - it was the most fabulous bathroom break ever".
Agron is currently starring alongside Alex Pettyfer in the sci-fi action movie 'I Am Number Four', which hits cinemas today (18th February 2011). The film revolves around an alien teen who attempts to mask his true identity by passing as a typical high school student 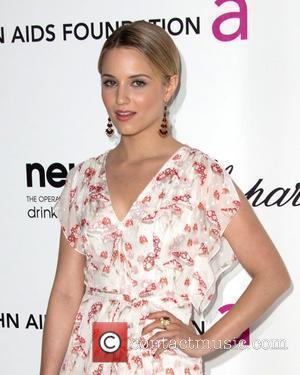 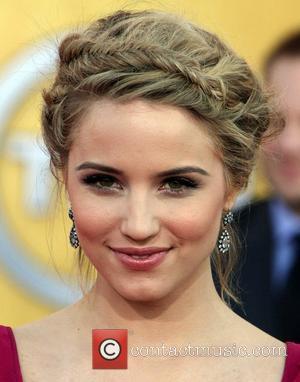