From their inspired pairing on Saturday Night Live and their hysterical 2008 comedy Baby Mama to their riotous hosting of the Golden Globes, Tina Fey and Amy Poehler are one of the funniest double-acts in recent memory. So even if they make a film as limp as this one, it's still packed with plenty of laughs. With a simplistic premise and obvious gags, the film isn't nearly as clever as they are. But they make it watchable.

As the title suggests, they play siblings: Kate (Fey) is a single mother with no job and nowhere to live, while Maura (Poehler) has never quite recovered from her divorce. Then their parents (Dianne Wiest and James Brolin) announce that they're selling the family home in Orlando, so Kate and Maura return to clean out their childhood bedrooms. And they're inspired to throw one last epic house party, inviting all of their old high school friends (including John Leguizamo), their school arch-nemesis (Maya Rudolph), a beefy drug dealer (John Cena) and a cute new neighbour (Ike Barinholtz).

Unsurprisingly, once the alcohol starts flowing, things get way out of hand.

Edward Scissorhands is no ordinary boy, as his name may tell. Created by a genius inventor who passed away before his subject was completed, he seems doomed to a life of solitude in a dilapidated castle. That is until the local Avon lady named Peg Boggs calls round and willingly takes the poor boy under her wing. Integrating him into civilised society isn't easy, however. While many neighbours are deeply accepting and impressed by his ability to cut hair and trim hedges, others see him as a danger with his bladed fingers that could easily cause some damage. Peg's daughter Kim is a little uneasy, despite how immediately taken Edward is of her, and her friends recognise this weakness and aim to exploit it to their advantage. Predictably, Edward's mistakes get him into a lot of trouble and he soon finds that the novelty of his presence is wearing thin.

Dianne Wiest - A hosts of celebrities turned out in their numbers and were snapped as they arrived for the 2015 CBS Upfront which was held at The Tent at the Lincoln Center in New York City, New York, United States - Wednesday 13th May 2015 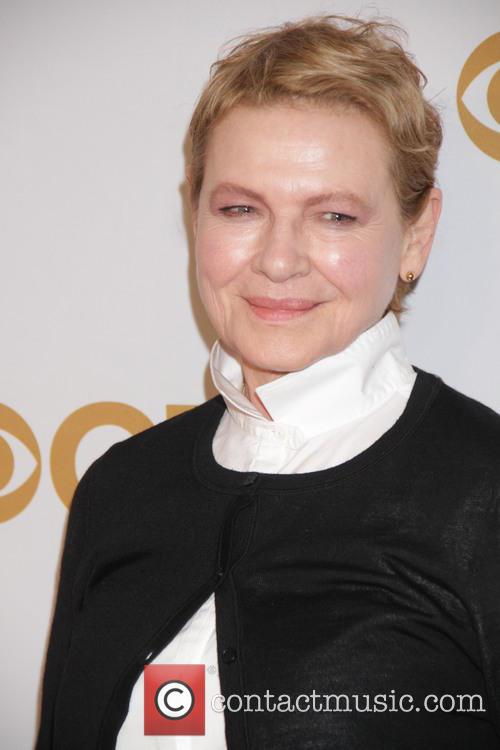 Beth and Joseph Winter have been married for several years but lately, she feels that he is growing more distant from her and more absorbed in his work as a surgeon. Everything changes, though, when Beth spots a stray dog on the side of the freeway. After persuading her daughter to back up, Beth decides to adopt the dog and names him Freeway.

Cindy and Jim Green is a young, married couple who are looking forward to starting a family. They try everything they can but it doesn't work. After the couple find out they can never conceive, it leaves them devastated.

By Chris Cabin
Excellent
If anyone, Tim Burton needs a serious haircut. In most interviews, he looks like he's been dragged from a two week bender (got a better explanation for those obnoxious shades?). For a man who has based his entire career on being the most visually-daring, commercial director, he looks awfully drab and unkempt. One can see how a character like Edward Scissorhands made his way into Burton's home, with his ability to make everything pretty except himself. In the middle of a suburbs stylized to the nines, the Boggs have made a modest, any-day home for them and their two children. Peg Boggs (Dianne Weist) makes her living as an Avon lady, going door-to-door with second rate beauty products, trying to make the outside meet the (supposed) inside. She is the gentlest woman in her neighborhood by a long shot. So, when she stumbles upon poor Edward Scissorhands (Johnny Depp), a Frankenstein-like creature who has scissors instead of fingers, she feels the motherly instinct to take care of the assembled fellow.