Morgado's new role in "The Messengers" might damage his Jesus cred just a little.

Son of God actor Diogo Morgado or, as he’s come to be known in online circles, “Hot Jesus” obviously doesn’t want to get typecast. In a strange, but oddly poetic twist, the next role on his roster will be on CW’s upcoming show The Messengers, as The Devil. Pardon, “a Devil-like character” because the network didn’t want to offend the devoutly religious, who might be turned off from seeing Son of God because of Morgado’s new on-screen allegiances. Morgado will do away with the beard and sandals for his next role.

TMZ broke the news, but up to this point, there has been no comment from either Morgado or reps for CW. It makes sense that they would want to keep the news of the actor’s new… direction on the DL until all the good god-fearing folk have finished buying tickets to see Son of God.

A Week In Movies: More High-Profile Releases, Trailers For Muscle-Man Movies, And A New Life Of Jesus

In the wake of last week's Catching Fire fever, new releases this week are a little more low key. Thanksgiving audiences in America will be choosing between Disney's acclaimed new animated film Frozen and Spike Lee's much more adult remake of the 2003 Korean thriller Oldboy.

Meanwhile in the UK moviegoers will get a taste of Thanksgiving in the wacky animated romp Free Birds, plus a chance to savour the awards-buzz on Saving Mr Banks, about Walt Disney (Tom Hanks) trying to coerce PL Travers (Emma Thompson) into signing over the rights to her book Mary Poppins. Read our Saving Mr. Banks review here.

Continue reading: A Week In Movies: More High-Profile Releases, Trailers For Muscle-Man Movies, And A New Life Of Jesus

Yet another movie is being released about the life of Jesus Christ.

After the rather surprising success of NBC's miniseries The Bible this year, the television adaptation of the story of Jesus Christ will be turned into a feature-length movie, rendering Christopher Spencer's biblical movie more accessible to viewers around the world. Diogo Morgado Is The Son Of God In 'Son Of God.'

Son of God will feature the original scenes shown in The Bible miniseries, with some deleted scenes that were not originally featured in the telecast, reports Variety. Producers Mark Burnett and Roma Downey reportedly struck a deal with 20th Century Fox to distribute their feature film which will be edited down from the original 10 hour series to 2 hours and 15 minutes.

'Son Of God' sees Diogo Morgado and Darwin Shaw return as Jesus and Peter respectively in the movie adaptation of Jesus' birth, life and death. From his birth in a stable in Bethlehem by his Virgin mother Mary, Jesus Christ comes to be revered by many as the saviour; a man with the ability to heal, walk on water and feed hundreds of men. However, for some he is a blasphemer; a false prophet who employs the Devil to perform his miracles. When one of Jesus' so-called followers Judas decides to inform his enemies of his whereabouts, Jesus allows himself to be taken, tortured and nailed to a cross - despite already knowing that he was about to be betrayed. It was an execution short-lived, however, when he defies the impossible and returns to life. Continue reading: 'The Bible' Sequel Confirmed: NBC Will Air 'A.D. Beyond The Bible' 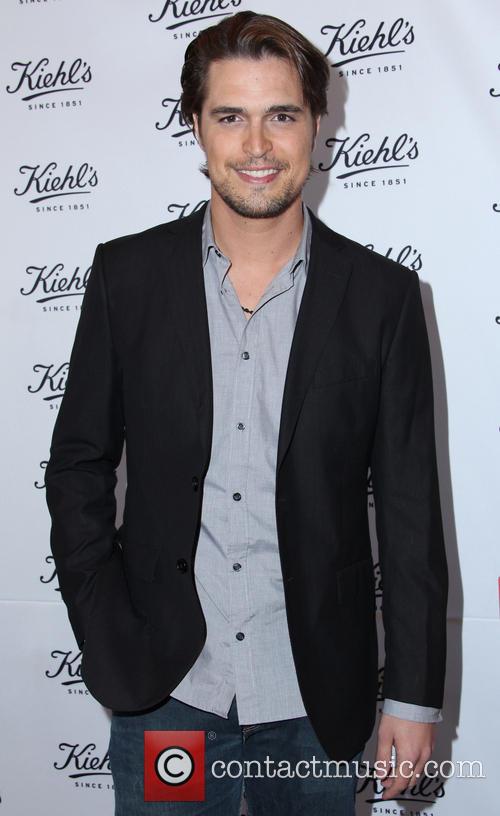 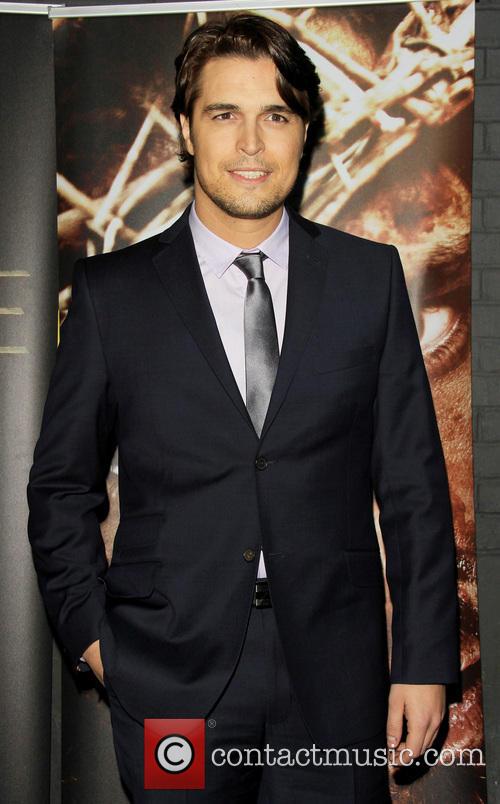 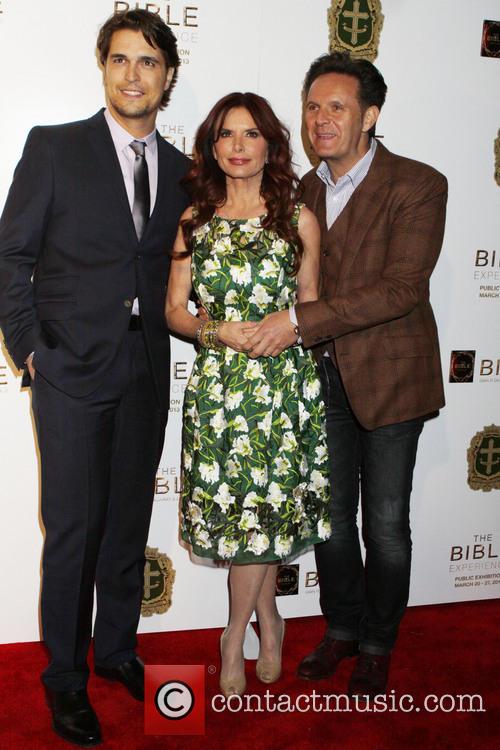