Dionne Warwick Files For Bankruptcy After Falling $10 Million In Debt

Legendary Motown star spent carelessly in the 80's and 90's 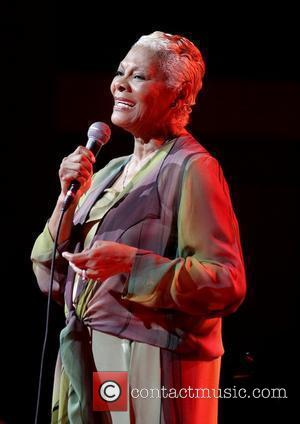 Dionne Warwick is one of the golden voices of American musical history, but troubling news has emerged of her financial situation, with the one-time Motown filing for bankruptcy amidst claims that she’s some $10 million in debt. A real shame.

The 72 year-old reportedly filed the petition on March 21 in the U.S. Bankruptcy Court in New Jersey. According to Today Entertainment, she listed total assets of $25,500 and total liabilities of more than $10.7 million, nearly all of which were tax claims by the Internal Revenue Service California state. The bankruptcy has been blamed on “negligent and gross financial mismanagement” in the 1980’s and into the 1990’s (well who wasn’t splashing the cash in the 90’s ey?) However, from the IRS and California’s figures, it appears that the one-time R’n’B legend wasn’t earning as much as you’d think, with figures for her average monthly income in the 90’s said to be $20,950 with expenses at $20,940.

According to Warwick’s publicist Kevin Sasaki, the actual back taxes owed had already been paid, but the penalties and interest has continued to accrue. "In light of the magnitude of her tax liabilities, Warwick has repeatedly attempted to offer re-payment plans and proposals to the IRS and the California Franchise Tax Board for taxes owed," Sasaki said. "These plans were not accepted, resulting in escalating interest and penalties." Dionne Warwick is in debt by more than $10 million